Andrew Rowan: A Visionary Leader in Animal Protection Philanthropy (Part I of II) 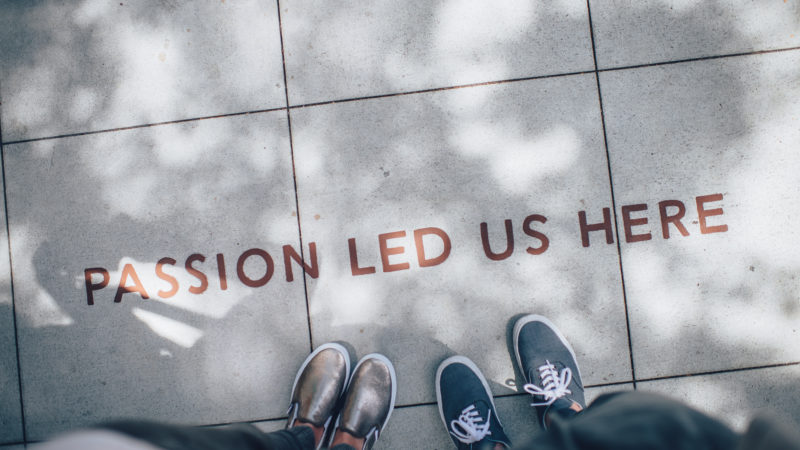 Founding member of Animal Grantmakers Andrew Rowan spent most of his early years in Cape Town, South Africa after being born in Zimbabwe and spending three years on Tristan da Cunha, the most isolated inhabited island in the world. “I was very fortunate in my choice of parents,” said Andrew, an only child. “In addition to an early adventure in the middle of the South Atlantic, they provided me with an excellent education, both at home and at school.”

“We had a variety of pets when I was growing up, including a border collie named Tana, who was also with us on Tristan, a dachshund named Tuppy, numerous cats and several tamed mousebirds,” recalled Andrew. “One of our cats, Tigger, was rescued from under a cabbage leaf in our garden in Hout Bay after his mother died, and my mother raised him with the help of an eye dropper to give him milk.”

Andrew graduated from a private boys’ school in Cape Town before spending a year in the South African Army and a year in Minnesota as an exchange student. Next, he earned a Bachelor of Science degree at the University of Cape Town. “I then again had the good fortune to receive a Rhodes Scholarship, and spent seven years at Oxford University pursuing an undergraduate degree and a Doctor of Philosophy in biochemistry.”

“After a brief stint as a science editor, I started exploring other careers and was intrigued by an advertisement seeking a scientific administrator for a new animal NGO called FRAME,” Andrew recounted. “Its focus on finding and researching new, valid and ethical alternatives to animal testing resonated, so I applied and was hired in February 1976.”

After establishing the FRAME Toxicology Committee and spending 30 months developing materials critiquing a variety of animal toxicology tests, Andrew organized a symposium at the Royal Society of London that examined the status of alternatives in toxicology testing. “This was my swan song at FRAME.”

Andrew moved to Washington, D.C. in August 1978 to join the Humane Society of the United States (HSUS) as associate director of the newly created Institute for the Study of Animal Problems. After the Institute was shut down in 1982, he took a position at the beginning of 1983 at Tufts University School of Veterinary Medicine in Boston. He was recruited by the school’s new dean, Dr. Franklin M. Loew, with whom he shared a deep interest in biomedical history. “Frank wanted me to develop an animal welfare program at Tufts.”

Andrew created the Tufts Center for Animals and Public Policy to provide a focus for animal welfare programming at the veterinary school and, in 1995, launched the first graduate degree in animal policy in the world at the university. He also started to engage with individuals at various animal grantmaking foundations and became an “animal grantmaker” himself as a result of the formation of The William and Charlotte Parks Foundation for Animal Welfare, to which he was named a trustee, and following an invitation to advise the Edith J. Goode Residuary Trust on its grantmaking. He began to discuss the challenges of animal grantmaking with grantmaking colleagues, including Dr. Gary Tabor at Tufts Veterinary School (previously with the Geraldine R. Dodge Foundation).

Andrew returned to the HSUS in 1997 and, in November 1999, along with a handful of his animal grantmaking peers, invited representatives of a number of animal protection funders to a meeting in Crystal City, VA. Twenty-nine representatives from 20 foundations attended and heard presentations on companion, farm, laboratory and wild animals, and public policy as it relates to animals. They also determined that there was support for an animal grantmaker affinity group, and Animal Grantmakers was born!

“One of the reasons why I pushed for the formation of Animal Grantmakers was because animal grantmaking was not well-regarded in funding circles,” said Andrew. “It seemed that people viewed it as a frivolous and unimportant activity. I have commonly commented that animal grantmaking is the Rodney Dangerfield of the philanthropy community – that is, it gets no respect!”

When Animal Grantmakers was formed, its members were making about $20 to $25 million in grants annually. Today, animal grantmaking totals nearly $200 million annually, making it one of the fastest growing sectors in philanthropy this century. “Building and sustaining a community of animal grantmakers has been, in my opinion, the most significant success of Animal Grantmakers.”

In 2017, Animal Grantmakers became a 501(c)(3) to promote its growth, as well as support and expand animal grantmaking. “I’m looking forward to the day when Animal Grantmakers will have an annual budget in the $500,000 to $1 million range.”

Andrew also hopes that Animal Grantmakers will eventually become a watchdog to ensure that foundations aren’t deviating from their founders’ charters to direct funds to animal welfare programs, such as has happened with respect to several foundations.

By Jill Hoffman, editor of AGuardian, Animal Grantmakers‘ member newsletter, and who leads member engagement and outreach on behalf of the funder affinity group.