1.7 Million Students Attend Schools With Police But No Counselor 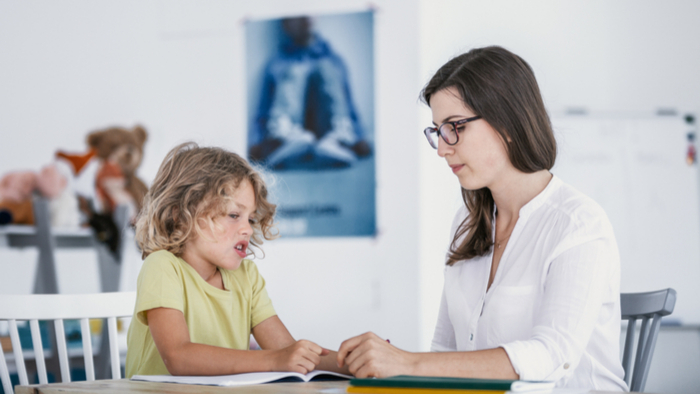 • A report from the ACLU shows that schools are using funds to hire police officers instead of spending their money on much needed counselors to improve emotional well-being.

• What factors are behind hiring police over counselors? How can donors help drive support into addressing mental health in schools?

• Read about how to turn schools into happier places.

LOS ANGELES — Teachers are demanding more counselor sand mental health support to better meet the needs of students, with Oakland’s educators becoming the latest to join in the red wave of those striking for better conditions.

Here in California, many counselors are responsible for supporting more than 1,000 students each, and this is quadruple the ratio recommended by the American School Counselors Association. In Los Angeles, teachers launched a historic strike in January, in part because 80 percent of elementary schools do not have a full-time nurse.

Read the full article about schools providing police but no couselors by Amir Whitaker at The Hechinger Report.

If you are looking for more articles and resources for Mental Health, take a look at these Giving Compass selections related to impact giving and Mental Health.

If you are interested in Mental Health, please see these relevant Issue Funds, Charitable Organizations or Projects where you can get involved.