14 Women Changing Food Around the World 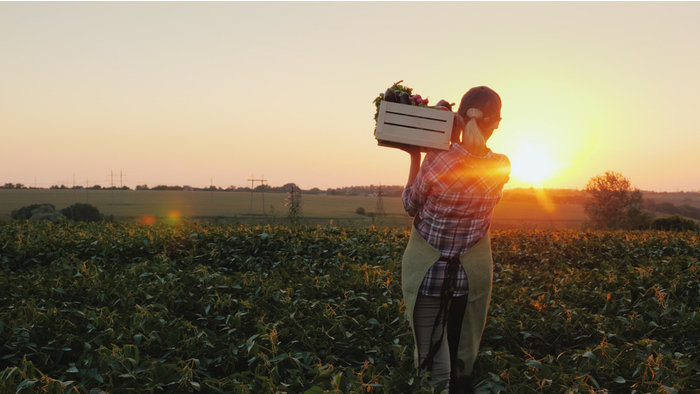 • From empowering smallholder farmers in the developing world, to building food as medicine into the medical system, to re-imagining a more accessible and sustainable grocery store, these women are changing the way we eat around the world.

Women are the backbone of agriculture and food systems worldwide—according to The World Bank, women make up about half of the agricultural sector in developing countries, but they typically receive fewer resources including land, education, inputs, and financial and banking services than men. Despite these obstacles, women around the world are emerging as leaders in all corners of the food justice movement: from empowering smallholder farmers in the developing world and building food as medicine into the medical system, to re-imagining a more accessible and sustainable grocery store, their work is changing the way we eat all around the world. Here are their stories.

Read the full article on the 14 women changing food around the world by Thea Walmsley at Food Tank.

Learning and benchmarking are key steps towards becoming an impact giver. If you are interested in giving with impact on Food and Nutrition take a look at these selections from Giving Compass.

If you are interested in Food and Nutrition, please see these relevant events, training, conferences or volunteering opportunities the Giving Compass team recommends.