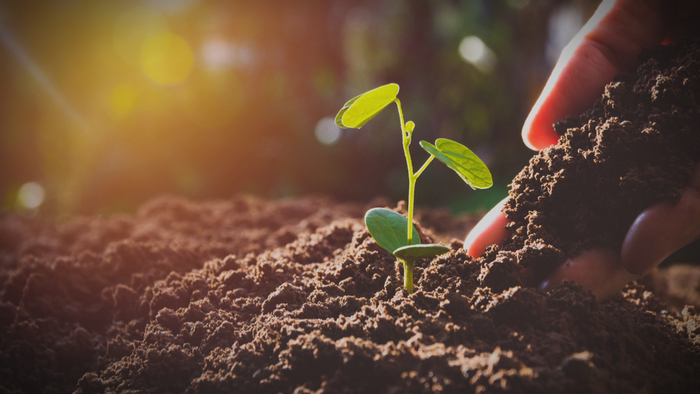 • Dennis Jaffe, writing for Forbes, explores the core ideas behind the approach of Jeff and Tricia Raikes (founders of the Raikes Foundation) and what sets their philanthropy apart from others.

• Jaffe explains that collaboration is one of the defining aspects of the Raikes’ approach. What kind of progress can we expect if more philanthropists work together to solve social problems?

• Read more about the principles of impact-driven philanthropy.

In 2017, Americans gave more than $400 billion to causes and communities. But is society getting the most value from those contributions?

Jeff Raikes, co-founder with his wife Tricia of the Raikes Foundation, who retired from top leadership at Microsoft to lead the Bill & Melinda Gates Foundation for several years, thinks the answer to that question is “not yet.” And he’s trying to change that.

To start, he would like to see more philanthropists question what has been the norm of creating “perpetual foundations.” These entities exist in perpetuity and give grants based on the income generated by the endowment. Historically, these foundations have not had a particular strategic focus and have given grants based on momentary needs in a community.

Raikes would also like to see more donors focus on root causes for human suffering. The intention is to find ways to transform systems that cause harm, rather than just help individuals after systems have failed them.

Along with a group of partners, Jeff and Tricia helped create givingcompass.org, a learning resource to help donors become better givers. Giving Compass offers research in different areas of needs as well as connections to resources that can help donors develop the skills needed to become effective and productive philanthropists.