How These Cities Ended Chronic Homelessness 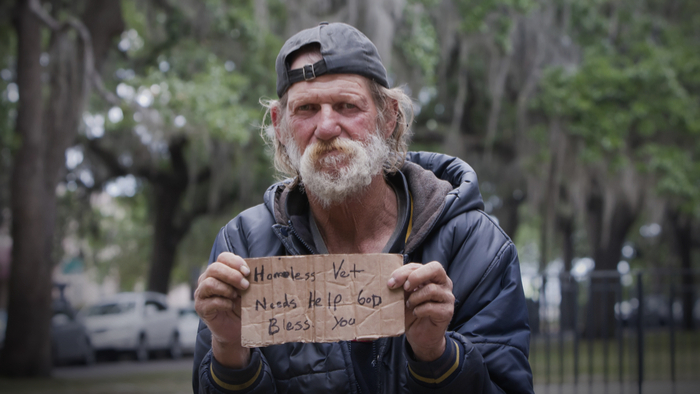 • Read about how tech companies are trying to inspire others to fight homelessness.

In late February, the city of Abilene, Texas, made an announcement: It had ended local veteran homelessness. It was the first community in the state and the ninth in the country to reach that goal, as part of a national program called Built for Zero. Now, through the same program, Abilene is working to end chronic homelessness. While homelessness might often be seen as an intractable problem because of its complexity–or one that costs more to solve than communities can afford–the program is proving that is not the case.

“By ending homelessness, we mean getting to a place where it’s rare, brief, and it gets solved correctly and quickly when it does happen,” says Rosanne Haggerty, president of Community Solutions, the nonprofit that leads the Built for Zero program. “That’s a completely achievable end state, we now see.” The nonprofit, which calls this goal “functional zero,” announced today that it is accelerating its work in 50 communities.

One key to the process is data, and a visual dashboard that lets agencies track people experiencing homelessness in real time. In Abilene, with a population a little more than 120,000, for example, the city located every homeless veteran, gathered information about each individual situation, and stored this information in a “by-name list” that was continually updated.

“It basically just forced us to continuously look to change improvements to our system, and how to use real-time data to improve our performance,” says John Meier, the program manager for supportive services for veteran families for the West Central Texas Regional Foundation.

Community Solutions had previously worked with 186 cities in a campaign that got more than 100,000 homeless people into housing in less than four years. But it wanted to go further. “We got to a point where we helped communities house a lot more people and get better at housing people,” Haggerty says.

The nonprofit partnered with the Tableau Foundation, a philanthropic arm of Tableau Software, to use the company’s data visualization tools. Being able to easily track the data helped communities in the program shift “from incremental improvement to transformational results,” Haggerty says.

Communities in the program use a coordinated approach. Bergen County, New Jersey, with a population of nearly 1 million, was the first in the country to end chronic homelessness, reaching the goal in 2017. (Six months earlier, it had also ended veteran homelessness.)

If you are looking for opportunities to take action and give money to Homeless and Housing, here are some Giving Funds, Charitable Organizations and Projects aggregated by Giving Compass where you can take immediate action.