Shifting Away from the Fear-based Philanthropy 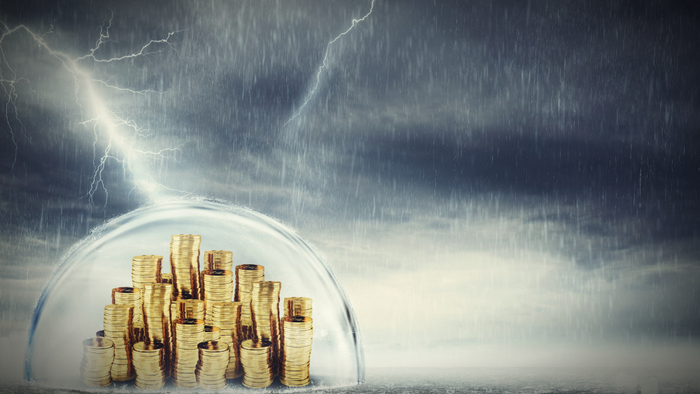 • Joanna Levitt Cea, the director of the Buen Vivir Fund at Thousand Currents, discusses ways to focus on well-being in your philanthropy, rather than approach investment from a place of fear.

• Is fear holding you back? How can you shift your philanthropy to focus ono well-being?

• Get your giving right: Philanthropy and charity are not the same.

Money. It’s great when you have it, hell when you don’t  —  even more so when you borrow.

When, why, and how did you learn that money must equal anxiety? Does it have to be this way?

A powerful area of learning has been in how to reimagine wealth and to put well-being at the center in your investment and philanthropic practice, rather than fear. Here are three ways to start:

This is how Thousand Currents is liberating philanthropy. Instead of approaching the work with fear and grasping for control, what emerges is the opposite of fear  —  gratitude for, and faith in, what is possible when we all care for one another’s buen vivir.

Read the full article about how to dismantle the fear-based economy by Joanna Levitt Cea from Thousand Currents, via Medium.

Impact Investing is a fascinating topic, and others found these events, galas, conferences and volunteering opportunities aggregated by Giving Compass to be relevant for individuals with a passion for Impact Investing.

In addition to learning and connecting with others, taking action is a key step towards becoming an impact giver. If you are interested in giving with impact for Impact Investing take a look at these Giving Funds, Charitable Organizations or Projects.