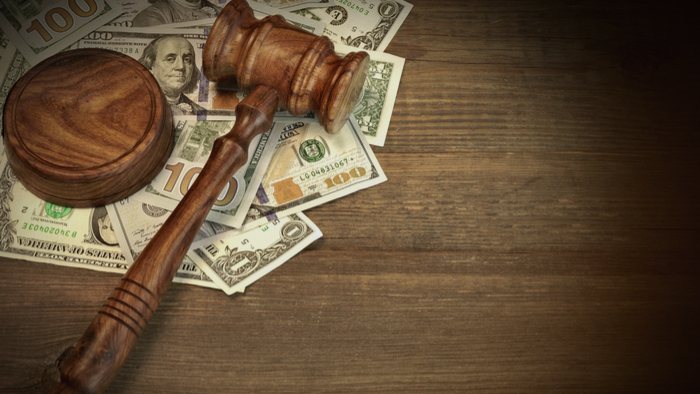 • Daniele Selby debunks six myths about cash bail reform, focusing on why eliminating the system would not be harmful to communities.

• What does the bail system look like in your state? What role can funders play in implementing effective bail reform?

• Read more about the fight to end cash bail reform.

Today, cash bail, initially intended to ensure that defendants appear for their court dates, is instead perpetuating poverty cycles in the United States, and further disenfranchising poor communities of color, who are arrested and incarcerated at disproportionate rates.

Still there are many misconceptions about what reforming the cash bail system would look like. Below, we clear some of those up.

Read the full article about myths about cash bail by Daniele Selby at Global Citizen.