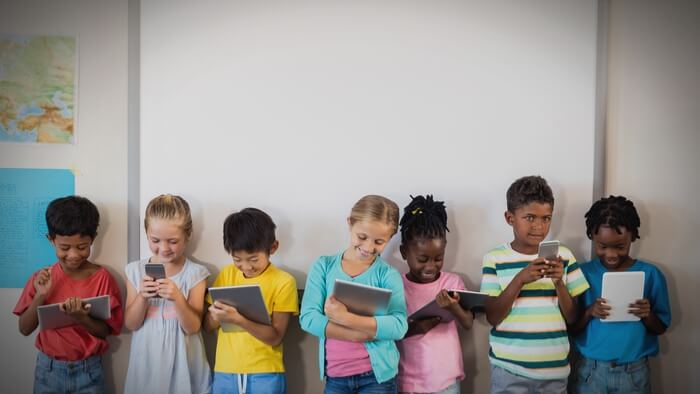 • Grover J. Whitehurst, Richard V. Reeves, Nathan Joo, and Edward Rodrigue unpack the lack of progress that has been in integrating American schools since the Brown v. Board of Education decision.

• How can funders work to truly and sustainably integrate American schools?

• Read about what is needed to increase diversity.

It’s been more than 60 years since the Supreme Court, in Brown v. Board of Education, ruled “separate but equal” schools unconstitutional. In that time, school populations have diversified, thanks in large part to an increase in the numbers of Hispanic and Asian students attending U.S. schools. But how closely do America’s traditional public and charter schools look like the communities they serve? And if schools’ student bodies don’t reflect their neighborhoods’ racial makeup, how come?

In “Balancing Act: Schools, Neighborhoods, and Racial Imbalance” (PDF), Grover J. “Russ” Whitehurst, Richard V. Reeves, Nathan Joo, and Pete Rodrigue examine the share of white, black, and Hispanic students at 86,109 public schools—both traditional and charters—across the country and identify schools whose racial imbalance with respect to their surrounding neighborhoods makes them ‘outliers’ within their states.

The analysis finds that though most schools are relatively similar to their surrounding neighborhoods in terms of racial makeup for white, black, and Hispanic students, there’s a lot of variation between school districts and states. Charter schools, in particular, display greater racial imbalances than traditional public schools and are on average 6 percent more black than their neighborhoods. When compared to traditional public schools, charter schools are on average approximately 14 percent more black, 22 percent less white, and 8 percent more Hispanic.

School-level data on racial imbalances can be valuable for a number of reasons, especially for local policymakers trying to understand the effect their policies may have on the racial makeup of local schools.

In addition to learning and connecting with others, taking action is a key step towards becoming an impact giver. If you are interested in giving with impact for Ed System Reform take a look at these Giving Funds, Charitable Organizations or Projects.