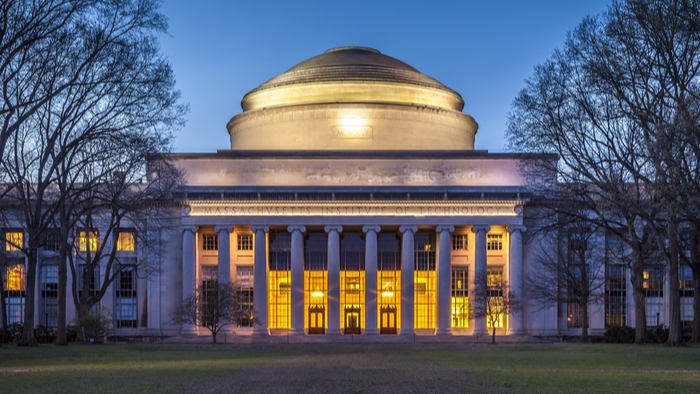 • Angela Chen and Gideon Lichfield explore dilemmas raised by the Epstein funding scandal, questioning what type of money should be accepted by institutions.

• Should there be more transparency and guidelines when it comes to accepting donations?

• Read about the Sackler Family and what nonprofits should do with tainted money.

After the MIT Media Lab came under fire for accepting funding from alleged sex trafficker Jeffrey Epstein, its cofounder, Nicholas Negroponte, outraged a lot of people by asking the awkward question on a lot of other people’s minds: why, exactly, was Epstein’s money beyond the pale? “Epstein is an extreme case,” he told the Boston Globe. “But then do you take Koch money? Do you take Huawei money? And on and on?”

Negroponte was right. Around the corner from the Media Lab stands a cancer research institute funded by David Koch, who along with his brother Charles poured money into climate-change denial. In February, MIT refused to cut its funding ties with Saudi Arabia after the country’s leaders allegedly ordered the assassination of journalist Jamal Khashoggi. In 2016, four months of student protest failed to convince the university to divest money from fossil-fuel companies.

In the absence of clear guidelines, fund-raisers’ chief ethical criterion appears to be to just avoid scandal. And one might well ask, as Negroponte did, why funding for serious research should be hostage to what’s scandalous at any given moment.

But just because there haven’t been clear ethical guidelines up to now doesn’t mean there never will be. Funding is increasingly coming under scrutiny.

The first step, then, is to make the system transparent, and next are some of the dilemmas those people will have to grapple with.

If you are looking for opportunities to learn and connect with others interested in the topic of Funding, take a look at these events, galas, conferences and volunteering opportunities aggregated by Giving Compass.