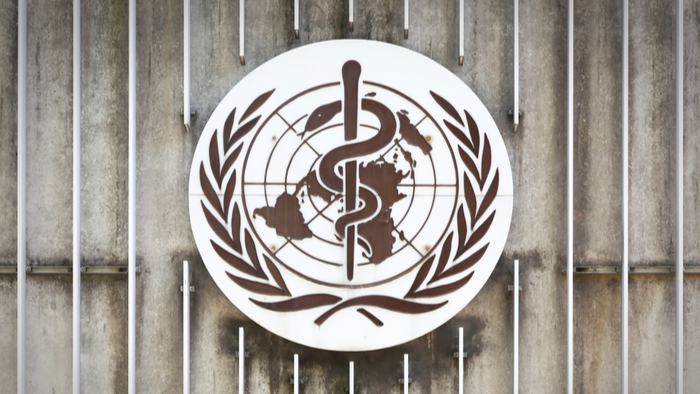 • Brian W. Simpson breaks down seven topics that will be front and center at the 72nd World Health Assembly in Geneva.

• How can funders align and work with the World Health Organization to increase their impact? How will the decisions that come out of this meeting shape global health spending over the next year?

• Learn about making an impact on global health.

Each year in May, delegates from 194 member states convene to set WHO’s priorities. They’ll have plenty to discuss. Since last year, WHO Director-General Tedros Adhanom Ghebreyesus has advocated for universal health coverage, restructured WHO, proposed a new budget and tackled other major objectives.

His efforts as well as the organization’s current and future work will be scrutinized and discussed (and maybe cussed) in a frenetic 9-day sprint in Geneva. Here are 7 things to watch at #WHA72.

7. Tedros: Last year, his plans for UHC and WHO reform were met with a degree of skepticism, says Jamie Bay Nishi, director of the Global Health Technologies Coalition. His goals and decisive action have won over many initial skeptics, says Kate Dodson, vice president of Global Health Strategy for the UN Foundation.

6. Sexual and Reproductive Health and Rights: It’s back. At October’s Global Conference on Primary Health Care in Astana, Kazakhstan, the US tried to strike the phrase “sexual and reproductive health” from the final declaration.  Progressive Northern European countries want to reopen that discussion at WHA since they want to ensure that sexual and reproductive health is included in a final UHC resolution that will go UN High Level Meeting in the fall.

5. Restructure: In March, WHO announced a major revamp of its organizational structure to support its triple billion goals.

4. Budget: The 2020-2021 budget that Tedros has proposed looks very different from previous budgets, says Dodson of the UN Foundation. Rather than aligning funds with specific departments, it is oriented toward results.

3. Access to Medicines and Vaccines: A debate on transparency in drug pricing and R&D costs burst into public domain.

2. Ebola/Public health emergencies: After its flawed initial response to the Ebola epidemic in West Africa in 2014, WHO substantially restructured its health emergencies program in 2016. The reorganization has been seen as generally successful but will be closely reviewed this year at WHA

1. UHC: There’s no higher priority for Tedros than universal health coverage. He campaigned on it, made it a key part of WHO’s “triple billion” targets and restructured WHO to support its aims.

And this fall, the UN General Assembly will host a High-Level Meeting on UHC. A “draft zero” of the UHC resolution is expected to be released to countries within the next week or so, says GHN’s source close to the negotiations.

Learning and benchmarking are key steps towards becoming an impact giver. If you are interested in giving with impact on Global Health take a look at these selections from Giving Compass.

If you are looking for opportunities to take action and give money to Global Health, here are some Giving Funds, Charitable Organizations and Projects aggregated by Giving Compass where you can take immediate action.