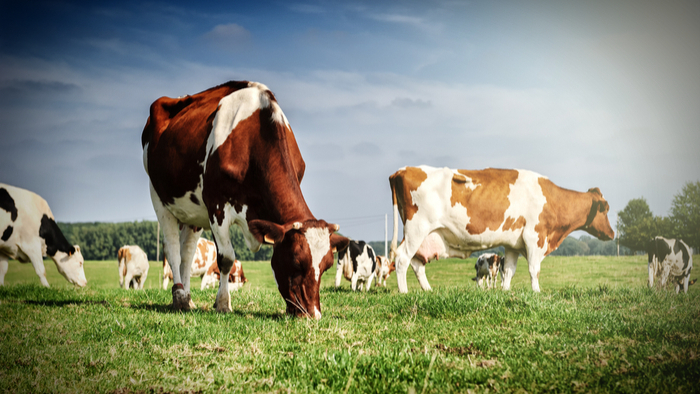 • Farmed animal charities are recommended here, since they are the most cost-effective with regards to impact and in the most need of volunteers.

• Learn about the current state of farm animal advocacy.

Do you want to volunteer your time to help animals, but don’t know how to have the greatest possible impact? Just as it’s important to carefully consider which charities you want to support financially, it’s important to think about how to volunteer effectively. At Animal Charity Evaluators, we recommend volunteering for farmed animal charities for three reasons: 1) There are billions of farmed animals who need help, 2) most volunteers don’t prioritize farmed animals causes, and 3) farmed animal charities can have a big impact even at a low cost — there are a number of strategies that have already been proven successful, such as changing corporate policies or raising awareness about plant-based alternatives.

So how exactly can you volunteer to help farmed animals? Here are eight ideas to get you started!

1. Reach out to corporations
2. Work to change legislation
3. Volunteer as a writer
4. Advocate for animals by tabling at an event
5. Share videos about animal suffering
6. Host a movie screening
7. Organize a veg fest
8. Use your specialized skills

Read the full article about ways to volunteer for animals effectively by Animal Charity Evaluators at Medium.

If you are interested in Animal Welfare, please see these relevant Issue Funds, Charitable Organizations or Projects where you can get involved.