A Movement to Support Midwives in Mexico 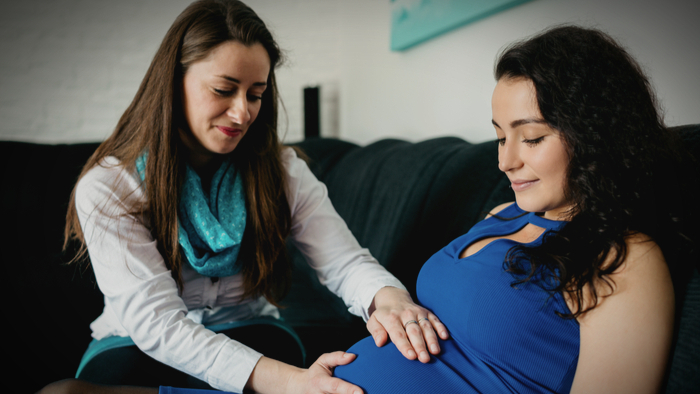 • A movement in Mexico is supporting the resurgence of midwives in Mexico and aims to recognize and acknowledge how the service they provide has a significant impact on women’s health.

• How can local community leaders help break stigmas about midwives? Where is there room for partnerships to strengthen the movement?

• Learn more about women’s health in the U.S. and abroad.

After learning about the work of midwives, Gabriela Cárdenas was curious and began asking questions. She was surprised to learn that two of her own relatives had helped deliver babies in traditional ways in Mexican villages.

Cárdenas was inspired. At 27, she is now a professional midwife, part of an emerging movement to restore a practice that was on its way to disappearing in Mexico as the health system pushed to institutionalize childbirth.

“Many people think that midwifery doesn’t exist anymore,” said Cárdenas, who has attended 600 births since 2012 in her home state of Guanajuato.

In recent years, more than 30 organizations—from small grassroots, indigenous groups to large governmental agencies and nonprofits—have collaborated to bring back midwifery in hopes of improving access to quality care for mothers and babies and fulfilling women’s reproductive rights.

Through education and advocacy, the number of training programs has increased to more than a dozen, and the number of clinics working with midwives has nearly doubled.

The resurgence has not only increased the number of students and midwives, but also the number of proponents at the state and federal levels through efforts to disseminate information and raise awareness of the benefits among health personnel.

Activists see their movement bringing together the struggles for human and reproductive rights and gender equality, including a woman’s right to choose. Research by the National Institute of Public Health shows that deliveries by midwives also cost half as much as deliveries by doctors.

Read the full article about midwives in Mexico at the MacArthur Foundation.

If you are looking for opportunities to learn and connect with others interested in the topic of Public Health, take a look at these events, galas, conferences and volunteering opportunities aggregated by Giving Compass.

Public Health is an important topic. Other members found these Giving Funds, Charitable Organizations and Projects aggregated by Giving Compass to be relevant to individuals with a passion for Public Health.