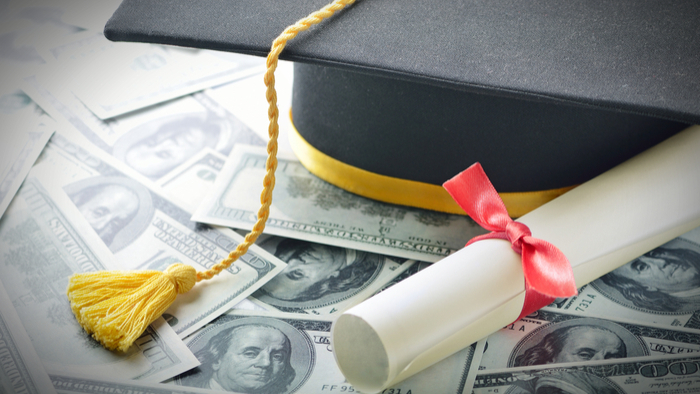 • EdSurge reports on a new fund called SEI Ventures that is investing in higher education innovations, specifically for online tools targeted at adult learners — but there are restrictions for selling the products.

• What does this fund tell us about the complicated nature of entrepreneurism in the higher ed space? Is SEI Ventures justified in its stipulation to its investments?

• Here’s what philanthropists can learn from venture capitalists.

A new $5 million investment fund launched this month to support startups building tools to scale online learning. But for entrepreneurs seeking to tap into this pot, there’s a catch.

Companies that take the investment have to agree not to sell their products with the latest features to a list of colleges that includes Arizona State University, Purdue University Global, Southern New Hampshire University and Western Governors University.

The reason: The new fund, SEI Ventures, is an offshoot of Strategic Education, the publicly-traded holding company that was formed as the result of a merger between two publicly-traded, for-profit online higher-ed institutions: Strayer Education and Capella University. The merger, worth an estimated $1.9 billion, was finalized on August 1, 2018. Both Strayer and Capella, which serve adult learners, continue to operate as distinct brands, and this arrangement means they get to work with new tools that their largest competitors would then be barred from buying.

For Karl McDonnell, the CEO of Strategic Education who had led Strayer University since 2013, one reason to start the fund was a frustration at watching his faculty spend time helping education companies pilot, test and refine digital tools that the companies then immediately sold to competing colleges.

Read the full article about the new $5 million investment fund for higher-ed startups by Tony Wan at EdSurge.

A good way to complement your interest in Higher Education is to connect with others. Check out these events, galas, conferences or volunteering opportunities related to Higher Education.

Higher Education is an important topic. Other members found these Giving Funds, Charitable Organizations and Projects aggregated by Giving Compass to be relevant to individuals with a passion for Higher Education.