A Strategy for Evidence-Based Prison Reform 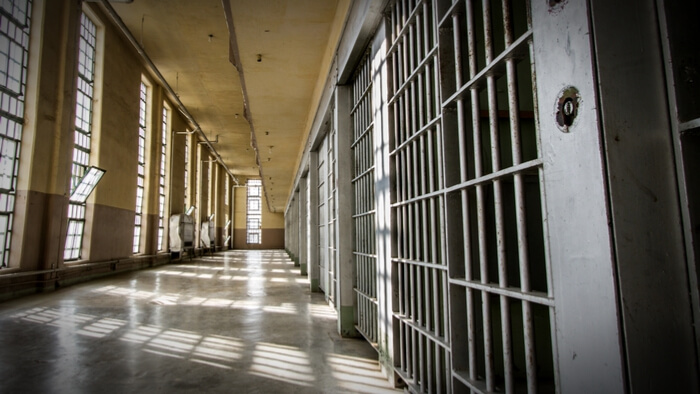 • This American Enterprise Institute report lays out a three-pronged plan for evidence-based reform to US prison systems which moves away from ineffective punitive strategies.

• Increasing the delivery of correctional programming is a key element to the proposal. In what ways can funders provide more resources towards this effort?

• Here’s how grassroots organizations are leading the way on criminal justice reform.

Over the past decade, there has been growing consensus on the need for prison reform. Observers from both sides of the political divide have increasingly concluded that imprisonment in the US has been overused, costly, and ultimately, ineffective. In the wake of the Great Recession, recent reform efforts have focused on limiting the use and costs of prison. Since 2008, the nation’s imprisonment rate has dropped by more than 10 percent.

To date, however, little of the public debate around prison reform has zeroed in on developing strategies for improving prisons’ effectiveness. US prison systems have been seen as ineffective, or “broken,” due to the relatively high recidivism rates observed among released prisoners.

Is it possible to make prisons more effective, especially in reducing recidivism, without creating additional challenges such as increased costs? There is no evidence that recent efforts to downsize state and federal prison populations have been successful in lowering recidivism, and there is good reason to question whether these reforms will ever yield less recidivism.

If we are going to succeed in reducing the amount of reoffending in America, we need to find ways to change the status quo in current incarceration policy and practice.