Addressing the Negative Impacts of Fines and Fees the South 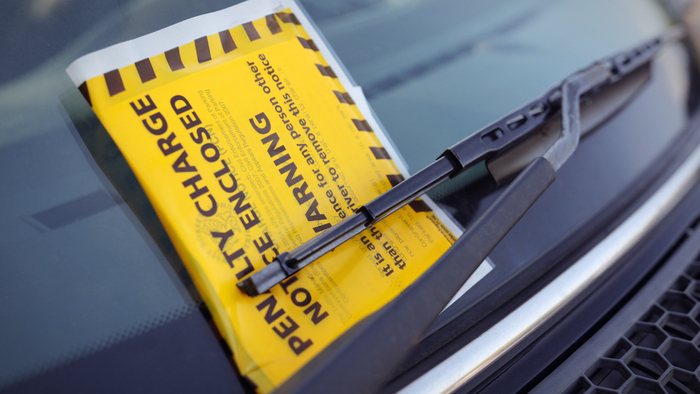 • The Aspen Institute shares its approach to reducing the negative impacts of fines and fees in the South where low-income people and people of color disproportionately suffer consequences.

• How do fines and fees stack up in your community? What shifts could help low-income people escape cycles of poverty?

• Read about applying a racial equity lens to fines and fees in D.C.

For many individuals and households, a $200 traffic ticket can devastate savings and finances. The Federal Reserve’s Report on the Economic Well-Being of U.S. Households finds that 40% of Americans wouldn’t be able to pull together $400 in cash without borrowing money or selling possessions, highlighting the impact fines and fees can have on financial security.

In Alabama, thousands are trying to balance the costs of fines with other expenses and needs. A survey by the Alabama Appleseed Center for Law and Justice found that for those with outstanding court debts:

The penalties of an offense vary dramatically from location to location. In some jurisdictions, the consequence of not being able to pay a court fine or fee can be additional late fees – in other jurisdictions, jail time.

What is unfolding in Alabama is not unique to the state. Fines and fees are distressing the financial lives of families across the country. In North Carolina, over one million people have suspended drivers licenses for either a failure to pay traffic fines and fees or failure to appear in court. Forty-three states use driver’s licenses suspensions as punishment for failure to pay.

Alabama Appleseed and Aspen FSP have compiled a list of key recommendations to reduce the negative impacts of fines and fees on households and communities across the country.

Read the full article about the negative impacts of fines and fees the South at The Aspen Institute.