How Adoption Agencies Are Using Technology to Connect Children with Families 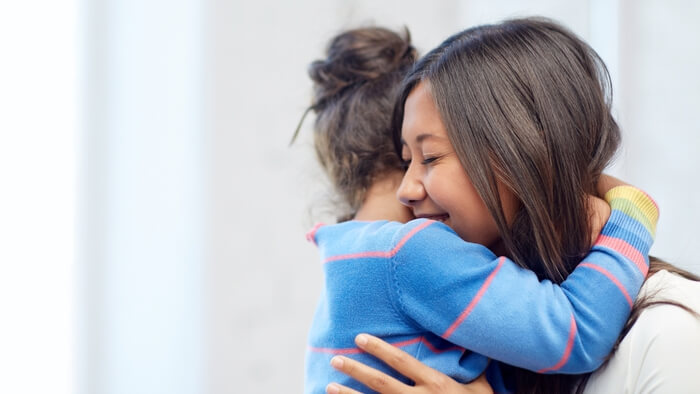 With more than 100,000 children in the U.S. foster care system waiting to be adopted (many of whom will age out of the system before finding a home), adoption agencies are turning to technology to reach prospective parents.

Agencies across the country have found social media to be the most productive mode of communication and prospective parents have come to prefer social media over traditional modes of communication. In Orange County, Calif., prospective parents can watch videos of children using video platform Vimeo. Meanwhile, Louisiana’s Department of Children and Family Services uses Facebook to post short profiles of foster children.

“If we’re not doing a good job of getting the word out about these amazing kids, we’re doing them a disservice,” said Tyler Helbach, director of Northwest Adoption Exchange in Washington. “Social media has helped our agency be more responsive to questions from families, target parents who may have shared interests with children who we’re recruiting for, and inspire people to consider adopting from foster care.”

While social media can offer plenty of benefits, organizations must take care to respect children’s privacy and rights.

“There are definitely safety concerns when it comes to sharing profiles on social media,” Helbach said. “The safety of the children we serve is our paramount concern and we have strict policies about what information we can and can’t share publicly.”

In some cases, teens have a say in their adoption promotion. Northwest Adoption Exchange works with Washington’s Children’s Administration and teens in foster care to develop in-depth adoption profiles. According to Helbach, the two organizations do this as “a way to empower teens in the adoption recruitment process, celebrate their individuality and resiliency, and champion their stories to potential adoptive families.”

The in-depth profiles, which utilize video and podcasts, have produced promising results in nine months. Out of the 19 children featured, eight have been placed with families. There has also been a three-fold increase in interested families due to social media initiatives. Next up? Facebook Live conversations to connect with other community organizations.

Youth Development is a complex topic, and others found these selections from the Impact Giving archive from Giving Compass to be good resources.

If you are looking for opportunities to learn and connect with others interested in the topic of Human Services, take a look at these events, galas, conferences and volunteering opportunities aggregated by Giving Compass.

Human Services is an important topic. Other members found these Giving Funds, Charitable Organizations and Projects aggregated by Giving Compass to be relevant to individuals with a passion for Human Services.