Advancing Race and Equity in the Outdoors 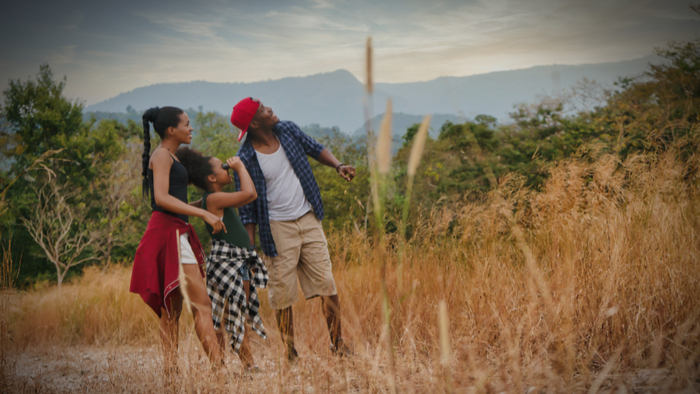 • Grist recently hosted a conversation with Jason Ward and José González, who discuss how to drive progress in race and equity in outdoor spaces.

• What are the barriers to equity in the environmental industry? How can donors support grassroots efforts for equity?

• Learn about connecting youth to outdoors with equity.

Last week, we hosted an (awesome) Instagram live conversation between two Grist 50 Fixers, Jason Ward and José González, on equity in the outdoors. Ward hosts the podcast “Birds of North America,” and was one of the founders of this year’s inaugural Black Birders Week. González is an educator, conservation advocate, and the founder of Latino Outdoors. The two covered how they each got into the outdoors, barriers and risks they’ve faced over the years, and how they’ve both led work around creating safe, empowering environments for, well, the environment.

Below are some choice snippets from the conversation.

Ward: When we’re talking about perceived barriers for communities of color to get into [outdoor] spaces, birding has a lot of those. What I find is that the gatekeepers or powers that be, when it comes to birding, don’t make it any easier for those barriers to be lifted.

Recently, there’s been a lot of conversation around some bird names — specifically, the ones who are named after old, white ornithologists that were around in the 1800s.

Ward: Exactly right! Confederate generals — good ol’ McCown. This Confederate general has a bird called the McCown’s longspur named after him. This is a simple concept: You change the name. You don’t have a bird named after a Confederate general. That is off-putting for some folks who want to learn a little bit more about birds and about birding. It’s just such a simple thing to change, that can have long-lasting impacts in a positive way. But there seems to be this old guard that just won’t let go of their traditionalist values there.

Read the full article about race and equity in the outdoors at Grist.

If you are interested in Environment, please see these relevant events, training, conferences or volunteering opportunities the Giving Compass team recommends.