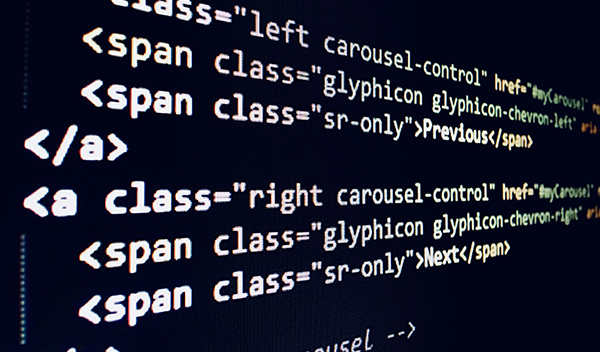 ·  American Enterprise Institute discusses the future of technology and how the American workforce can take advantage of AI through technical learning programs and new skills.

· Why does America need a tech-savvy workforce when artificial intelligence is advancing? Why is the demand for workers in IT-intensive jobs increasing?

· Learn about the potential impacts of artificial intelligence.

The White House recently hosted a technology summit to discuss the potential challenges and opportunities posed by artificial intelligence (AI). While AI has been successful in delivering benefits to people in healthcare, food delivery, energy and transportation, there exists widespread concern that AI will make several types of jobs obsolete, including in traditionally high skilled sectors like finance. As such, it is more important than ever to teach the American workforce to take advantage of AI through new skills and technical learning programs. But what should the actual programs look like? The answer isn’t obvious given that the relative earnings power of a college degree has been flattening in recent years. If college isn’t enough, then what is?

A new study offers some hope. One of us and a coauthor have developed an index, based on Department of Labor survey data, which allows jobs to be classified as IT (Information Technology) and non-IT intensive. We apply the classification to monthly data on hourly wages among individuals from the Current Population Survey (CPS) between 2000 and March 2018. This yields some interesting findings.

The first is that while much has been made of the decline in manufacturing jobs over the last several decades due to automation and offshoring, we now have a few analyses of what replaced those jobs. The data show that between 1980 and 2015, automation may have led to job destruction, but it also increased job creation elsewhere. While previously employed workers in manufacturing struggled due to the loss of traditional jobs, IT-intensive jobs fared quite well over these years. Even within manufacturing, nearly all of the lost jobs were in low-IT intensity areas. Manufacturing itself became more high tech, leading to a much greater demand for workers with computing and technical skills.

Read the full article about the future workforce of America by Christos Makridis and Aparna Mathur at American Enterprise Institute.

Employment is a complex topic, and others found these selections from the Impact Giving archive from Giving Compass to be good resources.

Advocacy and Policy is an important topic. Other members found these Giving Funds, Charitable Organizations and Projects aggregated by Giving Compass to be relevant to individuals with a passion for Advocacy and Policy.