America Will Not Fix Poverty Until We Stop Ignoring It 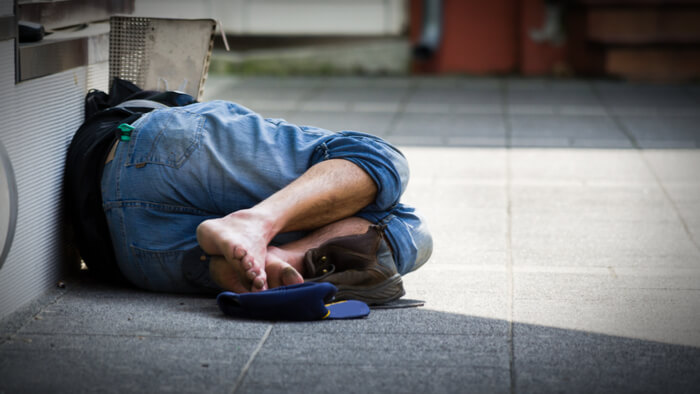 • AEI discusses the problems of poverty in this country and the concept of “the other,” in which we distance ourselves socially and emotionally from those who need help.

• How can we start to change our perceptions? What will be the catalyst for social change, where being poor is not seen as a character flaw?

“Hell is other people,” famously wrote the French existentialist Jean-Paul Sartre at the close of his 1943 play No Exit. While for Sartre this was a philosophically sophisticated point, in America today it has become simply the way we increasingly treat people at the margins of our society. We see whole groups of people as unlike ourselves — as the undesirable “other.”

Many different kinds of people have been harmfully “othered” throughout our country’s history, and the plights of these groups have received well-deserved attention and focus. But there is one group that we systematically other today — with hugely damaging consequences — while hardly even realizing that we are doing it. Those people are Americans living in poverty.

Given all this, it is reasonable to conclude that middle-class and wealthy Americans’ social distance from people in poverty exists in a mutually-reinforcing cycle with the contempt they feel towards them. This textbook case of othering grows even more intense when social distance involves the overlay of multiple identities, such as race, class, religion and ethnicity. When the range of ascribed differences between groups is greater, the outgroup is that much likelier to be viewed as intrinsically different or alien.

Read the full article about trying to fix poverty through empathy by Arthur C. Brooks and John A. Powell on AEI.