American Voices Remain Integral to the UN After 75 Years 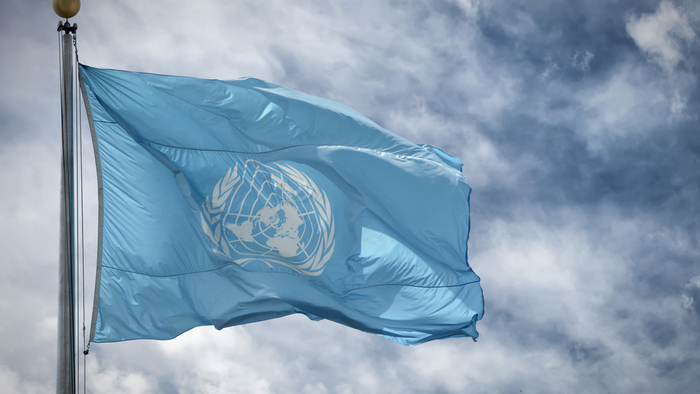 • Read about one donor’s colossal contribution to the efforts of the UN.

Americans have always played a crucial role in the UN. In 1945, ahead of the San Francisco Conference where the UN Charter was signed, the American Association for the United Nations was among 40 groups advocating for its formation. Then, and now, we have always believed that nations working together through the UN are the best hope for peace and progress for all. And in its 75th anniversary year, we are still lifting up our voices to shape the UN.

In fact, almost 2,000 Americans, from all 50 U.S. states plus Washington, D.C., and Puerto Rico, recently took part in more than 80 virtual consultation sessions that we facilitated as part of UN75, the UN’s yearlong global conversation to gather opinions from as many diverse groups of people across the world as possible on the current and future state of the world.

More than three-quarters (77%) of our participants told us that, based on current trends, they expect the world to get worse in the future. Among the reasons they cited were human rights violations, homelessness, barriers to health care access, climate change, gender inequity, and systemic racism.

Across all the consultations we hosted, Americans were not only willing to identify things that needed improvement, but they also were vocal when it came to how we take action. They believe that the only way to achieve the SDGs and guide our planet in a positive direction is through increased coordination between governments, organizations, and individuals.

Opinions expressed through the UN75 project will be delivered to the UN during its annual General Assembly meeting in September, and they will help guide discussions and deliberations of its member states. Once again, Americans are helping to shape the UN.

Read the full article about American voices in the UN by Rachel Bowen Pittman at United Nations Foundation.