Americans Willing to Make Sacrifices for the Environment 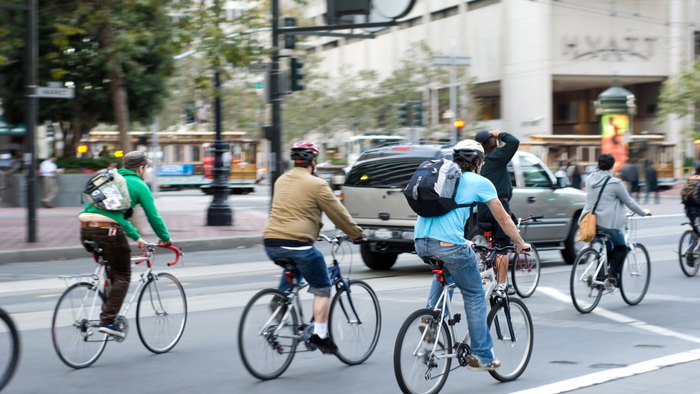 • In this story from The Hill, author Matthew Sheffield highlights a recent study which shows that the majority of American voters feel that the country should make economic sacrificies for the environment.

• Knowing that Americans are willing to make sacrifices for the environment is promising for advocates. What might these sacrifices look like? What requests might be too much for the average person?

A strong majority of voters say Americans should make economic sacrifices to help the environment, according to a new poll.

In a Hill-HarrisX survey, 68 percent of registered voters said the country should make “some” or “big” economic sacrifices in an effort to improve environmental conditions.

Twenty-six percent of respondents said “big” sacrifices are needed, while 42 percent said “some” sacrifices should be made.

The survey comes amid a debate over what steps should be taken to combat climate change. Rep. Alexandria Ocasio-Cortez (D-N.Y.) and other progressive lawmakers have made the large-scale “Green New Deal” a focal point of the Democratic Party’s legislative agenda, a move that has been met with criticism from Republicans who argue that the initiative amounts to socialism and would increase costs for all Americans.

Clean Energy is an important topic. Other members found these Giving Funds, Charitable Organizations and Projects aggregated by Giving Compass to be relevant to individuals with a passion for Clean Energy.