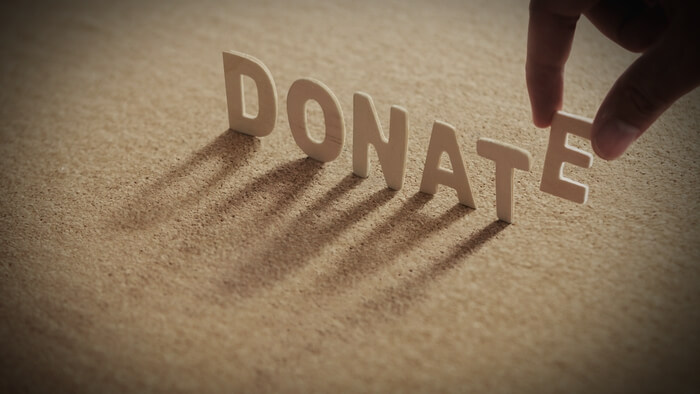 • According to research, charitable giving has decreased in the last couple of years.

• What are the main factors explaining this decline? What can we do to increase the number of charitable givers?

• Read about some ideas to optimize America’s charitable giving.

Charitable giving in America has never been just for rich people. Throughout our history, Americans of all walks of life have voluntarily given their time and money to help others, support cherished private institutions, and solve problems in their communities. Some of the most generous people, proportionate to their income, have been the working poor.

This charitable tradition across income levels has been central to our can-do spirit as a free society. Broad-based private giving has sustained the independence of our churches and synagogues, colleges and universities, and other institutions of civil society.

But the broad-based character of American charity is now in jeopardy. Three recent studies show an alarming decline in the number of givers over the past decade.

Research by the Lilly Family School of Philanthropy at Indiana University found that in 2006, 66 percent of American households gave to charity. In 2014, that number had dropped to just 56 percent. Of special concern is the much lower giving rate among younger people.

Charitable giving is closely associated with strong families and with religious participation and affiliation. Lilly School research finds that people with religious affiliations give twice as much as those without them, and giving rates are twice as high when heads of household are married as opposed to separated or never married.

If you are looking for opportunities to take action and give money to Family Philanthropy, here are some Giving Funds, Charitable Organizations and Projects aggregated by Giving Compass where you can take immediate action.