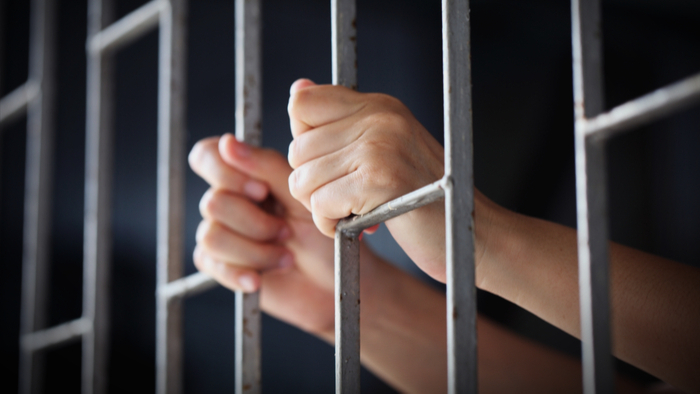 • Prison Policy Initiative’s report on U.S. county jail populations closely examines the rate at which individuals are going in and out of the system.

• The report provides recommendations for policies that center on addressing economic and public health issues that lead to arrests. How can donors help strengthen or encourage policies that are aimed at the root problems?

Police and jails are supposed to protect the public from serious public safety threats, but what do they actually do? Until now, attempts to answer this question have been missing the most basic data points: how many individuals cycle through local jails every year and who these individuals are.

In a series of policy recommendations, the report explains how counties can choose to stop continuously jailing their most vulnerable residents and instead solve the economic and public health problems that often lead to arrest.

Read the full article about analysis of arrests and releases in the U.S. by Wanda Bertram at Prison Policy Initiative.