Are You Really Learning and Improving? 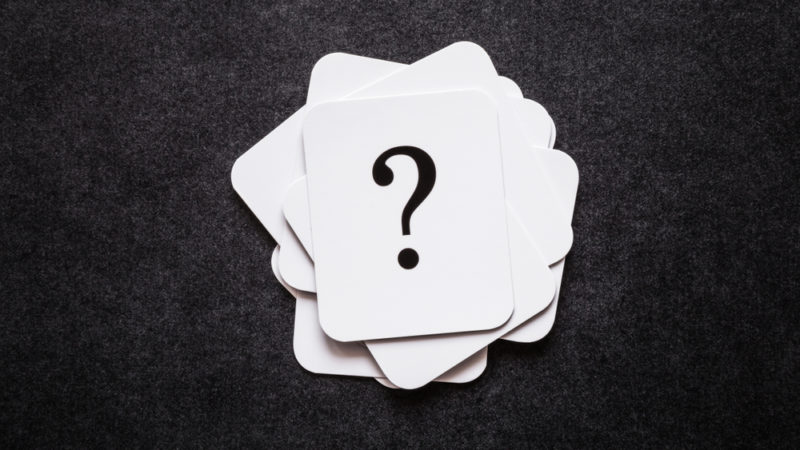 · Putnam Consulting Group explains the importance of investing time for evaluating, learning, and improving new strategies at your organization before it’s too late.

· Why is it important to evaluate progress before a project ends? How does this create more successful work?

· Learn how to think differently about assessing work.

Most philanthropies seek to be strategic and have an impact. Yet few build their own internal capacity to be strategic grantmakers. In particular, most funders forget to intentionally learn from their initial piloting and testing of strategies so that they can make early modifications and course corrections.

Of course, learning often requires that you ask the right questions. Below are six that will get you started, but based on your own focus and curiosity, I’m sure you can develop even more that you can regularly ask yourselves and your partners.

Read the full article about learning and improving in philanthropy at Putnam Consulting Group.

If you are looking for opportunities to learn and connect with others interested in the topic of Boards and Governance, take a look at these events, galas, conferences and volunteering opportunities aggregated by Giving Compass.