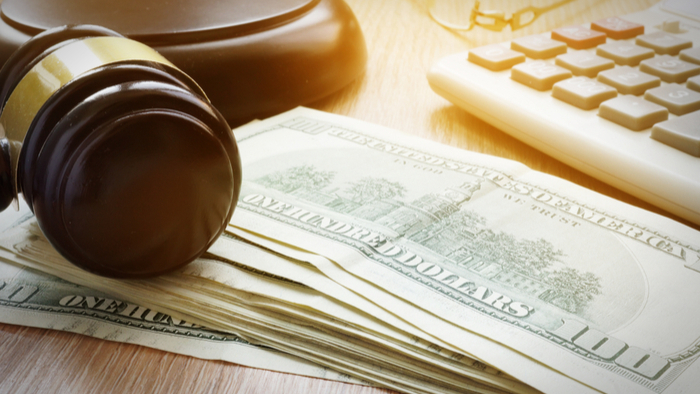 • Eli Hager explains how judges and other decision-makers in New York City are choosing not to rely on bail to the benefit of the system and individuals.

• How can this type of cultural shift be spread? Do the laws and statutes also need to be changed to prevent regression?

Like many states, New York has a bail law that is half a century old. The legal rules that in 2010 made it possible for 16-year-old Kalief Browder to be jailed on Rikers Island for three years for allegedly stealing a backpack—just because his family couldn’t pay $3,000 in bail to get him out—all remain on the books.

Criminal justice reformers around the country are admonishing the Empire State to change its system, arguing that having to pay money to get out of jail unfairly targets the poor. And a newly elected Democratic majority in Albany is eager to heed those calls, as lawmakers this month pore over the final details of a bill that would make New York the third state to virtually abolish money bail.

Yet a new report analyzing more than 5 million criminal cases in New York City since 1987 suggests the city has already done a better job of slashing its use of bail and jail than nearly any other urban area in the United States.

And that’s because of a culture change among judges and other decision-makers, not any change in statutes or court rules.

Over the past three decades, the percentage of cases in New York City in which bail is set has dropped from 48 percent to 23 percent, while the rate at which defendants are released without having to pay money has jumped from 50 percent to 76 percent, according to data released Thursday by the New York City Criminal Justice Agency. The approximately three-quarters of defendants “released on their own recognizance” in the city (meaning free to go without cost) compares with a national average of about 45 to 50 percent and as low as 11 percent in New Orleans, according to one study.

As a result, New York City’s jail population has dropped from nearly 22,000 in 1991 to about 7,800 this year, making it the least incarcerated major city in the United States—by a long shot. Much of that improvement has occurred in just the past few years.

Surprisingly, New York’s lower reliance on bail hasn’t led to defendants not showing up in court. The city’s return-to-court rate is 86 percent versus about 75 percent nationally.

Read the full article about NYC’s bail success by Eli Hager at The Marshall Project.