Before the New Tax Bill: 5 Strategies to Lower Taxes for Individuals 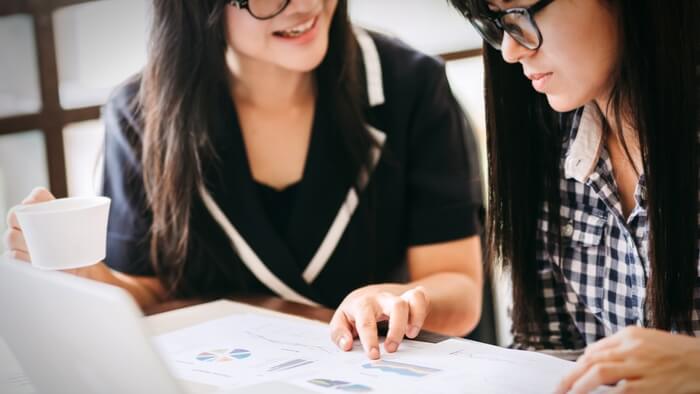 At the end of every year, millions of Americans can make strategic moves to shave a few bucks off their April tax bill. Right now, millions more should be able to get into the act, with Congressional Republicans poised to pass a 503-page law that fundamentally restructures the U.S. tax code.

If the bill passes, new tax rates and countless other provisions would go into effect on Jan. 1. Most of the old rules though would still apply in the last two weeks of 2017—and that gives individuals a shrinking window of time to employ strategies that would lower their taxes for next year’s tax season.

If your taxes are set to spike in 2018, many of these strategies won’t work as well. But if you’re part of the majority who will see an initial tax benefit from the law, there could be big benefits for acting soon: