Bringing Companies Together for Climate Action 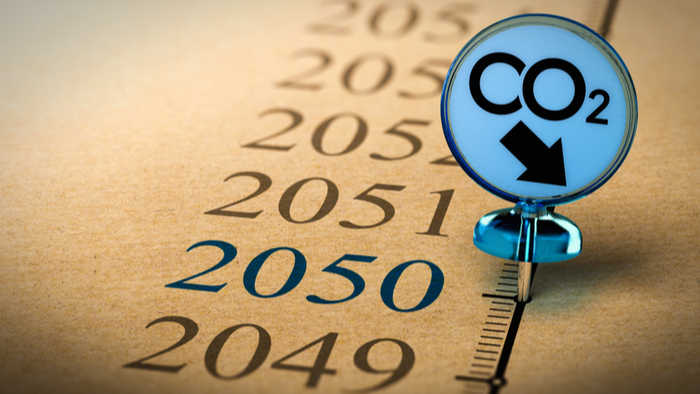 • Emily Pontecorvo goes over the current trajectory of Microsoft’s ‘carbon-negative’ climate plan, which has enlisted the help of other companies.

• How does Microsoft’s carbon-negative climate plan and its collaboration with other companies encourage conservation efforts on a massive scale? Why does the company’s partnership with corporations like Exxon Mobile detract from its goals?

• Learn more about how you can push for more effective and equitable climate action.

Back in January, Microsoft announced arguably the most ambitious climate plan of any tech company to date. Microsoft intends to go carbon-negative by 2030, meaning it will pull more carbon out of the atmosphere than it puts in by that date. On top of that, the company said it would remove all of the carbon it has ever put into the atmosphere since its founding by the year 2050, an unparalleled goal that is not even really possible yet.

That’s not stopping the tech giant from forging ahead. On Tuesday, Lucas Joppa, Microsoft’s Chief Environmental Officer, issued a “progress report” with seven updates on what the company has done so far. The first major item was the formation of a new initiative with several other corporations, including Nike and Starbucks, called Transform to Net Zero. Joining doesn’t require those companies to match Microsoft’s emissions goals, but the hope is that by sharing ideas, working with their mutual partners across supply chains, and engaging with policymakers, the coalition will help all companies reduce their carbon footprints to zero by 2050.

The coalition plans to spend the next five years developing public guides, tools, and templates that will help its members and other companies reduce their emissions to zero.

There’s one gaping hole that persists in Microsoft’s climate action: How can it expect to pull more carbon out of the air than it puts in if it’s actively helping fossil fuel companies find and pull more oil and gas out of the ground? Exxon, Chevron, Canadian oil sand company Suncor, oilfield services company Baker Hughes, and others use Microsoft’s cloud services, artificial intelligence software, and machine learning tools to find, extract, and distribute oil and gas more efficiently.

Learning and benchmarking are key steps towards becoming an impact giver. If you are interested in giving with impact on Clean Energy take a look at these selections from Giving Compass.

If you are ready to take action and invest in causes for Clean Energy, check out these Giving Funds, Charitable Organizations and Projects related to Clean Energy.