Building a Middle Class in the Digital Age 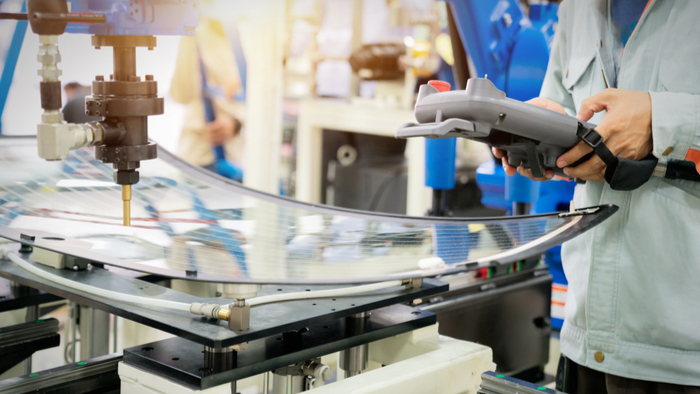 • Ryan Avent discusses the need for radical changes in order to effectively build a middle class in our modern digital age.

• Are you ready to tackle the challenges facing the middle class? What do individuals and families in your community need in order to thrive?

When I’m asked about the digital revolution and what’s going to happen, the two questions I get most often are 1) how do we prevent this from doing grave damage to workers, and 2) if these technologies are so powerful, why aren’t we seeing rapid growth yet because of them?

Those questions are two sides of the same coin. It’s because we are not making the investments that would allow people to really benefit from these new technologies that we aren’t realizing the associated growth that we would hope to see.

We need to allow ourselves to be more open to radical ideas. Now, a lot of people watching American politics might say say, we’re there. On the one side, we’re risking ripping up the old global trading system, and on the other, apparently big ideas from the left. But, to be honest, I am a little bit bemused when I see leading Democrats arguing about the virtues of free college, relative to the sorts of things that we managed during the Industrial Revolution, relative to the colossally ambitious and optimistic policies like the Morrill Acts which led to land grant institutions, and so on.

Read the full article about building a middle class by Ryan Avent at Brookings.

Learning and benchmarking are key steps towards becoming an impact giver. If you are interested in giving with impact on Economic Dev take a look at these selections from Giving Compass.

If you are looking for opportunities to learn and connect with others interested in the topic of Economic Dev, take a look at these events, galas, conferences and volunteering opportunities aggregated by Giving Compass.

If you are interested in Economic Dev, please see these relevant Issue Funds, Charitable Organizations or Projects where you can get involved.