Building a 21st-century Economy That Works For Working People 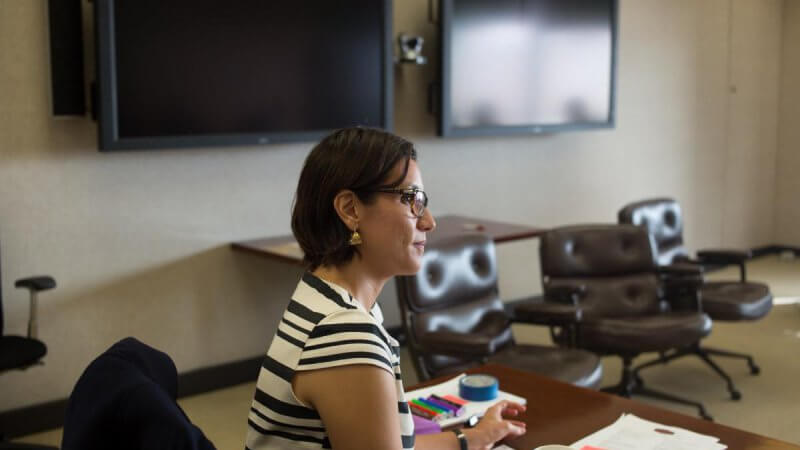 Workers in the U.S. have power beyond collective bargaining, says Rojas, the founder of The Worker’s Lab in Oakland. The daughter of Latin American immigrants, Rojas is bringing an entrepreneur’s mindset to building business models to redistribute wealth, increase wages and expand benefits.

“How do we leverage public dollars to incentivize private action?” asked Rojas in an interview with ImpactAlpha.

Read the full interview with Carmen Rojas about The Workers Lab by Megan McFadden at ImpactAlpha.

Employment is a fascinating topic, and others found these events, galas, conferences and volunteering opportunities aggregated by Giving Compass to be relevant for individuals with a passion for Employment.

If you are ready to take action and invest in causes for Employment, check out these Giving Funds, Charitable Organizations and Projects related to Employment.