The Changemaker Model of Philanthropy 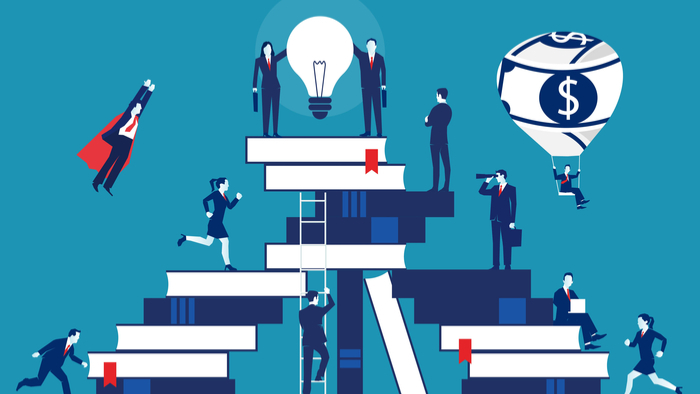 • David Sandman discusses how foundations can use the changemaker model to ensure their contributions achieve the intended effect.

• How does an organization looking to more closely adapt the changemaker model make that transition?

• Learn more about becoming a changemaker.

Every foundation has two things in common: big dreams and money. But money alone isn’t enough to make those dreams come true. To achieve the desired impact, foundations can consider themselves ‘changemakers’ more than ‘grantmakers.’

The changemaker model is one we have embraced at the New York State Health Foundation. It’s a pervasive mentality that is woven into everything we do. We are a private, midsized foundation with an endowment close to $300 million to support our mission to improve the health of New York State residents … Our financial resources alone aren’t sufficient to make a big difference in a state as large and diverse as New York.

To make change, we deploy each type of capital we have: financial, human, and reputational. The money draws people in, but we have also invested in a highly professionalized staff. And all of that feeds our reputation, which is perhaps our most important asset. We have no financial self-interest; our only interest is the public interest. That position enables us to bring together diverse stakeholders and forge common ground among those who don’t always agree—a role that many foundations are well-suited to play.

Being a changemaker means taking a comprehensive approach, including:

Robust communications: We use a comprehensive communications strategy built on the pillars of traditional media, social media, publishing, email, and our website.

Convening: We move the needle on our issues through a busy schedule of convenings. Invitation-only working meetings bring together groups who often disagree and give them a place to argue about thorny issues and then reach consensus.

Public Comments: Foundations do have a voice, and we use ours carefully and strategically, through letters to the editor, op-eds, journal articles, blogs, and presentations.

Read the full article about the changemaker model by David Sandman at Alliance Magazine.

In addition to learning and connecting with others, taking action is a key step towards becoming an impact giver. If you are interested in giving with impact for Funding take a look at these Giving Funds, Charitable Organizations or Projects.