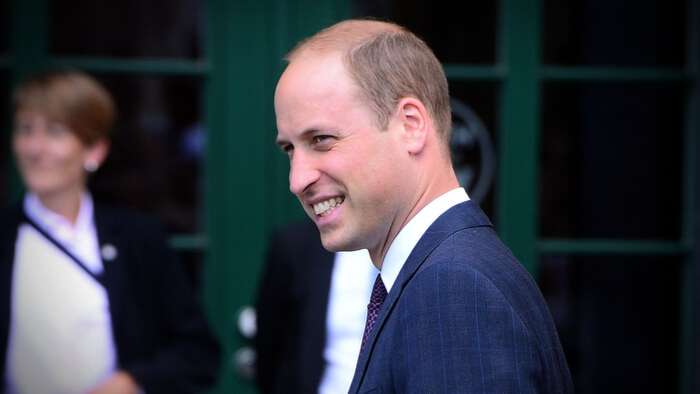 The ever-growing number of charities in Britain risks confusion for donors, competition for funds and “territorial behavior,” the Duke of Cambridge has warned, as he calls for a “big shift” in the sector.

The Duke, speaking to the Charity Commission, said the ever-growing number of good causes had led to the “siloing of expertise,” with organizations focusing too much on “individual interests” when they should instead be working together.

Calling on the sector to maintain public trust despite living in an “atomized and polarized age,” he said charities must listen to “critical friends” to bring about significant change.

In a speech which saw him pay tribute to the work of his parents and grandparents, he praised the “almost unsurpassed” generosity of the British people and their “largely unseen, but all priceless” acts of individual compassion.

The Duke and Duchess of Cambridge and Prince Harry have signaled that they intend their charity work to focus on bringing organizations together under key themes, including mental health, veterans, homelessness, wildlife and cyberbullying.

Read the full article about charities in the UK working together at telegraph.co.uk.