Are Charter and Public Schools Held to the Same Standard? 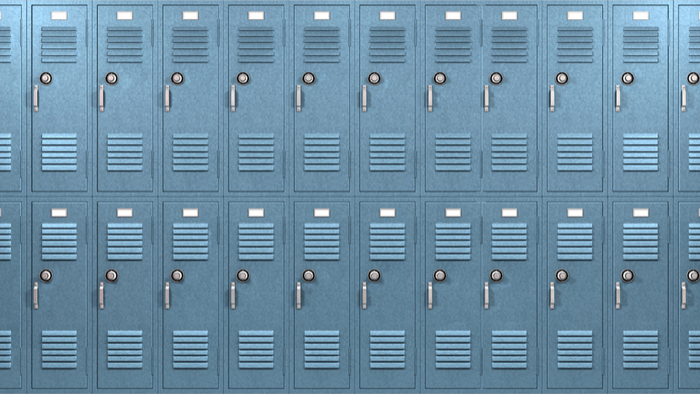 • In this story from The Hill, author Julia Manchester highlights the statements of Keron Blair, a public education advocate who is concerned that charter schools lack accountability.

• If charter schools truly do lack accountability to the public, can that problem be solved while maintaining the charter model? Are there advantages to charters being held to different standards than public schools?

Public education advocate Keron Blair told Hill.TV in an interview that aired Tuesday that charter schools have not been held to the same standard as public schools.

“I think there was a time when folks were vehemently opposed to charters, then we realized that in places like New Orleans where that is the only option — where folks have been left,” Blair, the executive director of the Alliance to Reclaim Our Schools, told hosts Buck Sexton and Krystal Ball on “Rising.”

“I work in New Orleans, and I have talked to parents and students who have said it is not choice, it is not charters, we want schools that work,” he continued.

“That is the standard, and so often, charters are not held to that standard, and so what we’ve pushed back against is not so much charters, but against the proliferation of an industry that takes meaningful resources from public schools, and puts them in the hands of private interests, unaccountable to the public,” he said.

Learning with others and benchmarking are key steps towards becoming an impact giver. If you are interested in giving with impact for Charter Schools, take a look at these events, galas, conferences and volunteering opportunities to connect with individuals like you.

If you are interested in Charter Schools, please see these relevant Issue Funds, Charitable Organizations or Projects where you can get involved.