Charter School Uses Both a Progressive and a Traditional Approach 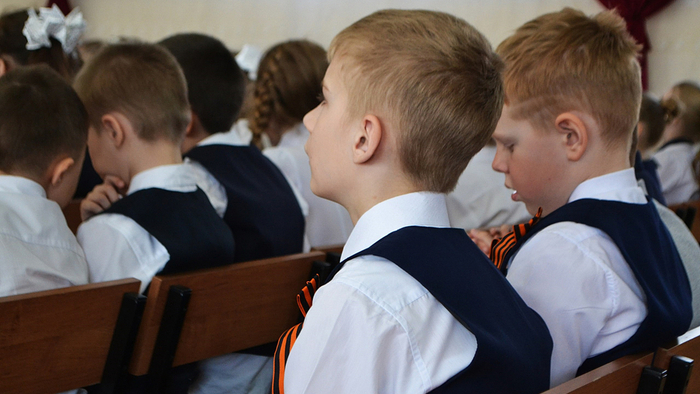 • What role do parents play in childhood development outside of the classroom? How can the charter school’s focus on parents help their students succeed?

• Learn about the role of parents in improving learning outcomes.

What if you could combine traditionalism and progressivism and have a place where students are regimented but what they are taught is not necessarily traditional? That is the premise of Success Academy, a network of charter schools based in New York City.

The Success Academy has gotten a great deal of philanthropic support. Their primary backer among foundations is Julian Robertson, whose Robertson Foundation has donated at least $45 million to the Success Academy since 2015. In 2017 Success Academy received the Broad Prize, a quarter-million-dollar gift given to the best charter schools in the U.S.

Success Academy is also the only charter school system I’ve heard of where parents are given report cards and assignments. They have to read to their children for some time every day, because there’s a lot of evidence that children from lower-income households don’t hear as many words when they’re toddlers as the ones from upper and middle-income households do—which ensures that they begin their education at a disadvantage that only grows worse over time. In addition, parents with children in the Success Academy make sure their children do their homework every day. These parental restrictions are a sharp contrast to most schools, where parents are, at best, a burden to be tolerated rather than partners in educating their children.

Success Academy does not have school buses, so parents have to make sure their children are left at the school by 7:45 every morning and picked up at 3:45 every afternoon (except for Wednesdays, when classes end at 12:30 for teacher workshops). Those parents, many immigrants from Africa and the West Indies, buy into Success Academy’s culture, largely because they know that, unlike the public schools, Success Academies are safe places for children to learn.

Read the full article about Success Academy charter school uses both a progressive and traditional approach by Martin Morse Wooster at Philanthropy Daily.

K-12 Education is a complex topic, and others found these selections from the Impact Giving archive from Giving Compass to be good resources.

A good way to complement your interest in Charter Schools is to connect with others. Check out these events, galas, conferences or volunteering opportunities related to Charter Schools.

If you are looking for opportunities to take action and give money to Charter Schools, here are some Giving Funds, Charitable Organizations and Projects aggregated by Giving Compass where you can take immediate action.