Climate Change Is Bad for Your Mental Health 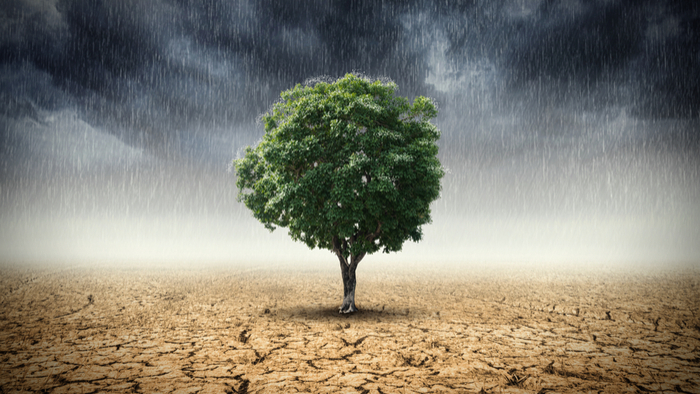 • Pacific Standard explores the effect that extreme temperatures brought on by climate change might have on our collective mental well-being: Studies make the link to increased stress and anxiety.

• If there weren’t enough reasons to take action to preserve our environment, psychological health should be added to the list. But will we be able to coordinate efforts in time to make a difference?

The world has only a dozen years to act to keep global warming below 1.5 degrees Celsius, and stave off the most catastrophic effects of climate change, according to the latest report from the United Nation’s top climate science panel out Monday. Without rapid and drastic action, climate change will expose hundreds of millions more people to heat waves, sea-level rise, more extreme weather events — and, according to a new study published today in Proceedings of the National Academy of Sciences, worsened mental-health outcomes.

Previous studies have shown that rising temperatures can disrupt sleep patterns, worsen moods, and increase the risk of suicides, which led lead author Nick Obradovich and his colleagues to wonder if extreme temperatures might also lead to mental-health problems such as stress, depression, or anxiety. To find out, the researchers looked at self-reported mental-health data for some two million United States residents, collected by the Centers for Disease Control and Prevention’s Behavioral Risk Factor Surveillance System between 2002 and 2012. The team compared health data to meteorological records over the same period to find out how extreme temperatures, gradual warming, and extreme weather events tracked with residents’ self-assessments of mental health.

“Generally what we found was that exposure to hotter temperatures and [more] precipitation increased the reporting of mental-health problems,” says Obradovich, a research scientist at the Massachusetts Institute of Technology’s Media Lab.

Read the full article about why climate change is bad for your mental health by Kate Wheeling at Pacific Standard.