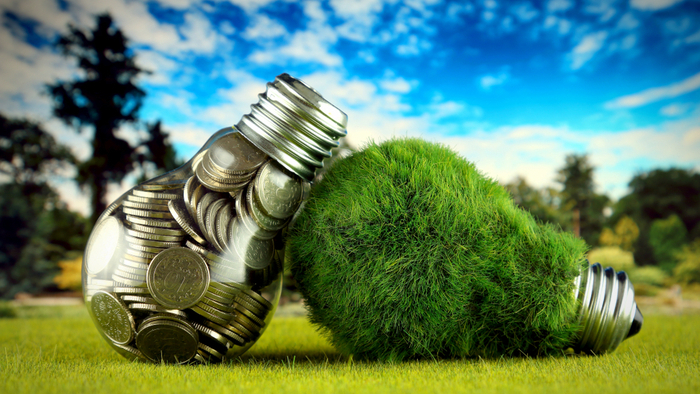 • Economist Nicholas Stern argues that unless emissions are reduced dramatically, climate change will prevent or even undo economic growth.

• How can funders best protect the world’s economy from climate change?

“There is no high-carbon growth story in anything like the medium or long term,” he told business and government officials at an innovation forum held as part of London Climate Action Week events.

The growing climate threat “creates an environment so hostile that growth will be reversed,” said Stern, who chairs the Grantham Research Institute on Climate Change and the Environment in London.

Unexpectedly rapid change is already underway in some parts of the global economy, with car manufacturers now discussing the end of the internal combustion engine, he said, and renewable energy cheaper than fossil fuels in many places.

But while efforts to shift economies are accelerating, they are still “not nearly fast enough”, he said.

Around the world, “you have to go zero right across the board, country by country, sector by sector. Basically you need to go to zero everywhere” in terms of emissions, he said.

Read the full article about climate change and economic growth from Thomson Reuters Foundation at Eco-Business.