10 Reasons to Stay Positive About the State of Climate Change 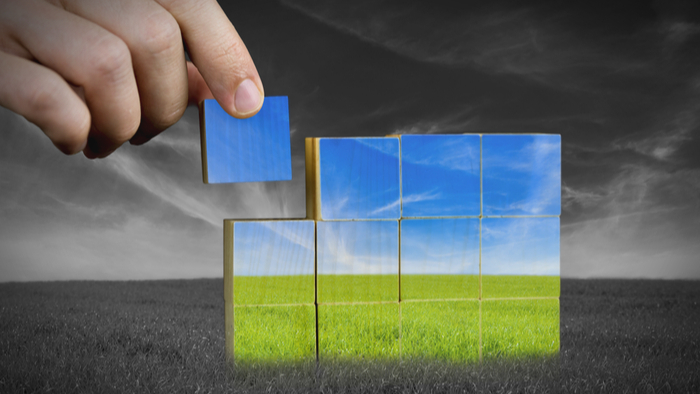 • How can donors help spread awareness about climate optimism? How might this perspective help people cope with the current state of climate change?

• Here is a framework for addressing the impacts of climate change.

Last week, a report from the World Meteorological Organisation found that the world is warming faster than previously believed, and could warm by between three to five degrees Celsius by the end of the century—that’s almost three times the goal set by the Paris climate agreement.

But amid the doom and gloom, there are reasons for us to be optimistic. Even Assaad Razzouk, the usually downbeat chief executive of Singapore-based renewables firm Sindicatum, has started to believe there is hope for the planet. On his podcast Angry Clean Energy Guy, recorded on Thursday, Razzouk highlighted 10 reasons for climate optimism. Those reasons are as follows:

Clilmate solutions are available, and slowly but surely, they are being implemented, and soon they will be as ubiquitous as our mobile phones, he said.

Read the full article about climate optimism by Robin Hicks at Eco-Business.

Learning and benchmarking are key steps towards becoming an impact giver. If you are interested in giving with impact on Clean Energy take a look at these selections from Giving Compass.

In addition to learning and connecting with others, taking action is a key step towards becoming an impact giver. If you are interested in giving with impact for Clean Energy take a look at these Giving Funds, Charitable Organizations or Projects.