Collaborating to Change the National Conversation about Poverty and Economic Mobility 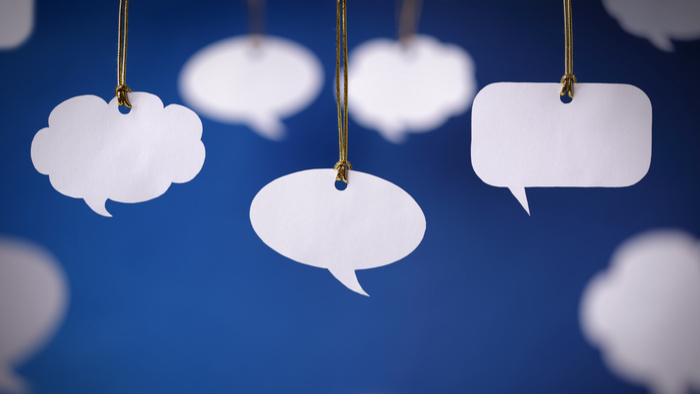 • Voices for Economic Opportunity is calling for insights into poverty and economic mobility to change the national conversation that is often dominated by myths.

• How can funders contribute to this movement? What are the consequences of common misconceptions about poverty?

Several years ago, 209 college students were surveyed about their impressions of “the poor.” As far as most were concerned, living in poverty was roughly equivalent to being a bad person. Compared to middle-class people, they said, people experiencing poverty were more violent and less responsible, angrier and less family-oriented, and more unpleasant and less moral. The attitudes the students expressed weren’t based on 209 unique sets of personal experiences. They had been absorbed, unconsciously, from the public and private discourse about poverty in America.

The poverty-is-a-moral-failure storyline is not the only myth in circulation. Another one goes to the opposite extreme: people in poverty are trapped by the system and powerless to act. There’s also the familiar rags-to-riches trope, which suggests that, if people would only put their minds to it and act virtuously, unfathomable success is right around the corner.

The politicians, powerbrokers, and voters who together determine public policy can get stuck in these false narratives. Our society hears confusing, conflicting, and just plain inaccurate stories about what poverty is, why it happens, who it happens to, and how to address it. And it’s awfully hard to find effective solutions when you’ve mistaken the nature of the problem.

For individuals and communities experiencing poverty, these stereotypes are also debilitating. I remember meeting a woman in the College Hill neighborhood in St. Louis, where residents are hard-pressed to find a store where they can buy fresh fruits and vegetables, much less a job. She told me, “We’ve internalized low expectations.”

As a nation, we need to start telling and hearing more accurate accounts about poverty — stories that start not with judgment but with humanity, stories that make us want to get to the bottom of hard problems instead of punish or demean.

We need to understand the enormous complexity and constant strain of living in poverty. We need to see that poverty does not just happen to “someone else,” that millions of us are just one piece of bad luck away from hardship and that many of us have experienced periods of poverty during our lives. And we need to acknowledge the truth: that systemic racism and other forms of bias push millions of people into poverty and keep them there.

That’s why we’re announcing a new initiative we’re calling Voices for Economic Opportunity. In collaboration with the Robert Wood Johnson Foundation, the W.K. Kellogg Foundation, and the Raikes Foundation, we are asking anyone from anywhere — and especially those with experience navigating poverty — to send us their ideas about how to help shift the discourse about poverty in the United States. To develop those ideas, we will be offering multiple grants of $100,000 each. We will make our funding decisions based on the advice of external reviewers who represent different types of expertise on poverty and how to effectively communicate stories. We’re proud to be working with each of these foundations, who will bring to this collaboration their unique expertise and experience working to address inequity in the United States.

Read the full article about Voices for Economic Opportunity by Ryan Rippel at Medium.

If you are looking for opportunities to learn and connect with others interested in the topic of Collective Impact, take a look at these events, galas, conferences and volunteering opportunities aggregated by Giving Compass.