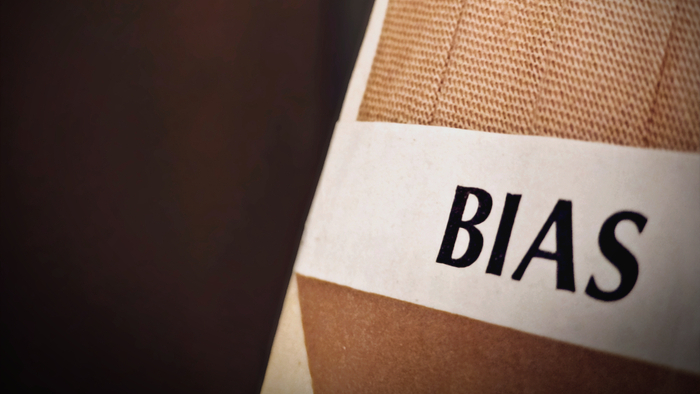 • Echoing Green and The Bridgespan Group teamed up to research and address the significant barriers for leaders of color facing racial bias in philanthropic funding.

• How can you re-examine your funding priorities to be more inclusive and address any implicit bias present in your philanthropy?

A Native American-led nonprofit organization was recently up for a grant renewal. Its CEO had hoped the process would be routine. After all, his organization had been a grantee of the foundation for 25 years and part of the program officer’s portfolio for almost eight years. Yet he still found himself having to defend his organization’s approach and its demonstrated success.

Roberts is the CEO of First Nations Development Institute, a 40-year-old organization that works to strengthen economic conditions in Native American communities through direct programming as well as grantmaking to grassroots organizations. First Nations has received a four-star rating from Charity Navigator eight years in a row, a distinction held by only 4 percent of the nonprofits in the nation.

Many foundations have recognized, if belatedly, the inequities Roberts has experienced, and are having frank conversations about race and access. A realization is beginning to take hold that broad change cannot happen without understanding the role that race and racism play in the problems that philanthropists are working to solve. Some funders are incorporating diversity, equity, and inclusion (DEI) statements in their philanthropic processes. Some are hosting anti-oppression staff trainings. Others are convening leaders of color from the community. And yet, inequities persist across the sector.

The systemic nature of the problem prompted Echoing Green and The Bridgespan Group to team up to research the depth of racial inequities in philanthropic funding. As intermediaries, we work with organizations that are often at distinctly different points in their development, giving us a broad view of the sector.

Bridgespan and Echoing Green cannot expect the sector to work honestly to address racial inequities without claiming responsibility for the roles our organizations have played in helping to create the current reality.

Learning with others and benchmarking are key steps towards becoming an impact giver. If you are interested in giving with impact for Funding, take a look at these events, galas, conferences and volunteering opportunities to connect with individuals like you.