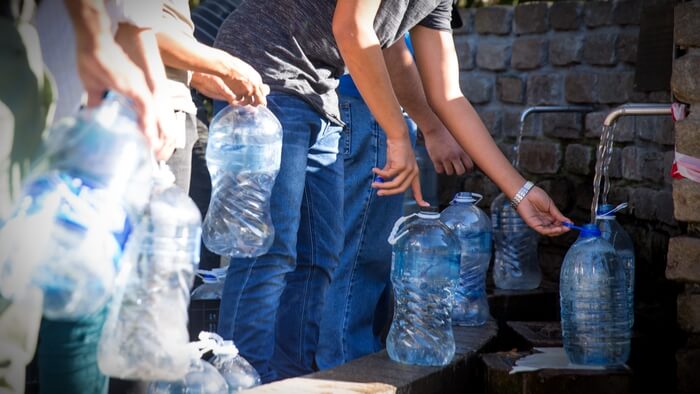 As Cape Town struggles to keep the taps flowing amid the worst drought in a century, agriculture is taking a hit. Water restrictions have especially impacted the fruit and vegetable industries, with 80 percent fewer potatoes being planted this season, for example.

The unfolding water crisis in South Africa may play out with increasing frequency around the world, as population growth, water pollution and climate change stress dwindling water resources.

Procuring ingredients from water-stressed regions is becoming riskier. That’s why a growing number of companies are seeking to minimize their risks by setting goals to source key commodities sustainably—or, in ways that reduce the environmental and social impacts of growing those crops.

Making sustainability a standard part of how food companies purchase the ingredients they rely on is an evolving practice. But as our agricultural systems face the new reality of water scarcity and climate change, food companies must hasten to forge the missing link.