Could a New Global Treaty End Violence Against Women and Girls? 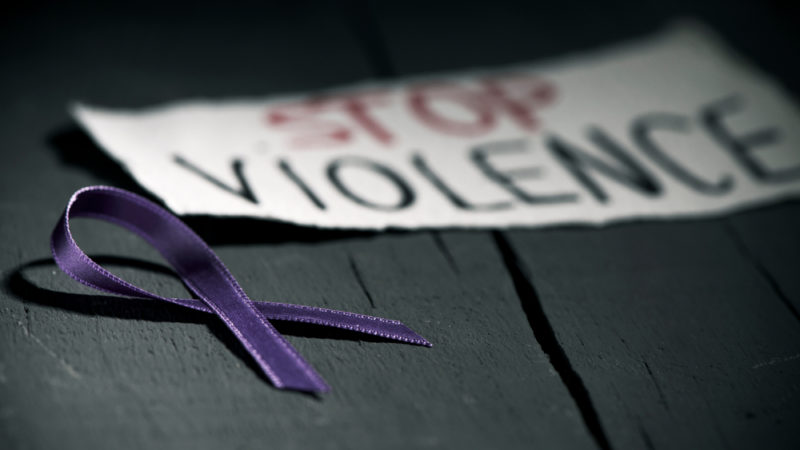 · Global Washington profiles a project launched in 2013 called “Everywoman Everywhere” that is fighting for the protection of women and girls around the world and takes a deeper look at Every Woman Treaty’s Global Working Group that is campaigning for a global treaty to end gender-based violence against women and girls.

· What is the best way to fight gender-based violence? How can donors support these efforts and purse gender equality around the world?

· Check out this article about gender-based violence and how girls are learning to protect themselves.

What would happen if every country in the world were legally bound by a comprehensive international treaty against all forms of violence against women and girls? The Every Woman Treaty intends to find out.

The project was launched in 2013 under the name “Everywoman Everywhere” by a global group of women’s rights activists, who determined that there is a large gap in international law regarding the protection of women and girls.

Certainly, the United Nations’ (UN) 1979 Convention on the Elimination of All Forms of Discrimination Against Women, 1993 Declaration on the Elimination of Violence Against Women and 2000 Convention against Transnational Organized Crime have all pushed the conversation forward in important and significant ways. But amid the limitations of those existing declarations and conventions, the group saw the urgent need for a legally binding global treaty that holds countries accountable for all forms of violence against women.

Since its launch, the effort has blossomed in a very grassroots fashion into a coalition of more than 1,700 women’s rights advocates and experts, including 840 organizations, in 128 countries.

“I was sold straight away,” says Laurie Tannous, who joined Every Woman Treaty’s Global Working Group in 2016 and serves on their special expert committee on human trafficking. At the time, Tannous – an international business and Canadian immigration attorney – was attending conferences and giving speeches on trafficking, when a new friend introduced her to the Treaty.

Read the full article about ending violence against women and girls by Joanne Lu at Global Washington.