Creating a Culture of Data for School Districts 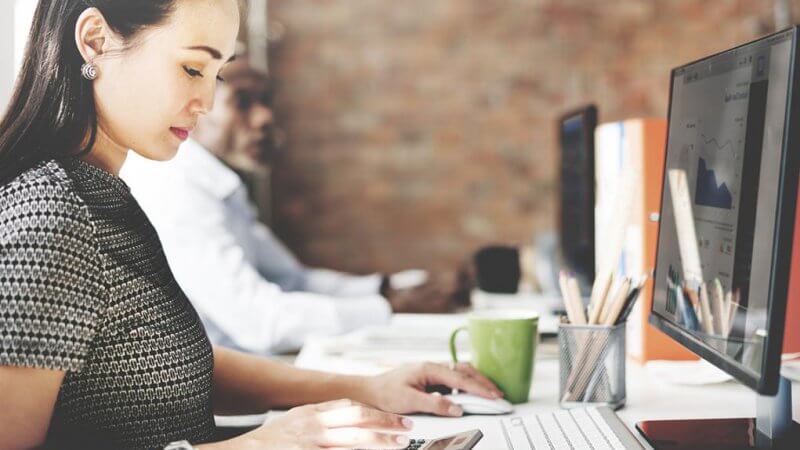 • This Getting Smart post explores ways to make data a central part of every process at every level among school districts.

• How will this help build impact in the education philanthropy sector? Which measurements should funders be paying the most attention to, and why?

• Here are three ongoing trends in education data to watch.

Building a healthy culture of data is still a relatively new — and obscure — concept for many. But one definition in particular has really resonated with me. Whereas data-based decision making is the action of analyzing and reacting to data, leading data expert Dr. Jeffrey Wayman insists that a school or district’s data culture should instead be thought of as “The way things are done when nobody is looking.”

When put this way, it’s easier to see the difference between districts that make data analysis a discrete (and often compliance-driven) task, and those that have instilled a true culture of data through routines and norms.

Just about everything in schools today is measurable. But while we have access to more information than ever before, many districts are still crippled by a subtle, though pervasive, fear of data–which is likely rooted in the No Child Left Behind era of accountability.

As one Atlanta Public Schools principal put it in an article from The Hechinger Report, data should be treated like a flashlight, not a hammer. To that end, leaders must make it clear that “It’s not a bad thing if your kids don’t do well. But it’s a bad thing if you don’t do anything about it.”

Therefore, in order for data to be considered part of a district’s culture and continuous cycle of improvement, leaders must ensure messaging conveys the power of data as a tool for growth — and demonstrate it every day. When leaders treat and talk about data as an asset, they set the tone for teachers and catalyze a culture shift.

According to a report from the Center for Educational Governance at the University of South Carolina, district and school administrators must put data at the center of everything they do to act out their vision for a data-driven culture.

That means establishing a positive environment in which data is seen as a mechanism for growth, not blame. And perhaps more importantly, it means creating the right structures, like professional development and PLCS, and implementing data tools that fit into workflows at every level so that data becomes a core practice, not just a disconnected task.

Read the full article on creating data culture by Peter Bencivenga at Getting Smart.