Crisis and Adaptation Through Community Engagement and Social Innovation 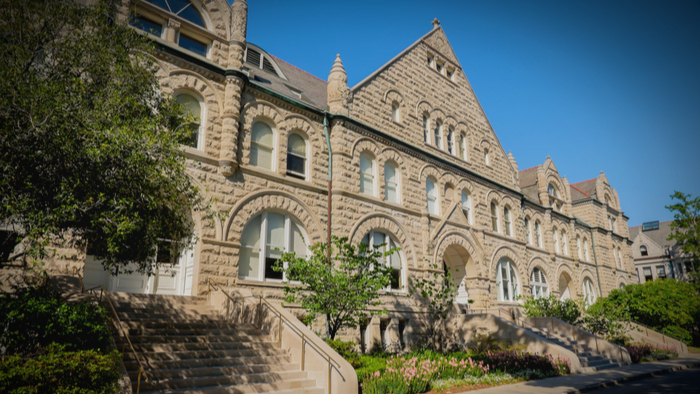 • What is the role of donors in helping bolster community development projects post-disaster?

After Hurricane Katrina struck the Gulf Coast on August 29, 2005, New Orleans experienced unprecedented devastation, and Tulane University was forced to close for a semester. In the months and years following this “human-induced disaster”—as it is called in New Orleans, due to the failure of the federal levees—we committed to reopening only by re-connecting the institution to the City of New Orleans and making social and environmental values paramount.

Of course, Tulane has been engaged with the community since being founded in 1834 as the Medical College of Louisiana, with a focus on Yellow Fever and other tropical diseases. But in the years since Katrina, we’ve embedded putting social innovation and community engagement at the very core of our work. And as a significant anchor institution in this mid-sized city, and as the largest private employer, investments to accelerate the positive social impact produced by students and faculty have already made demonstrable effects.

Given the world-wide shock to our systems—including higher education—represented by COVID-19, Tulane’s example of a pivot, rather than a simple return to the pre-crisis status quo, presents a useful example for other institutions.

How can a nearly two-century-old university pivot toward impact?

Read the full article about crisis and adaptation by Kenneth Schwartz at Stanford Social Innovation Review.