Daycare Closures Forced 700,000 Parents Out of the Workforce 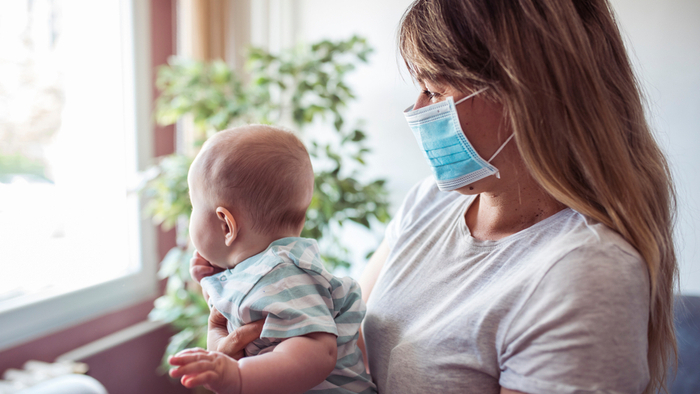 Coronavirus closed thousands of daycares last year, forcing parents with young children out of the labor force in droves. The scale of that exodus is now clear: about 700,000 parents are out of the workforce.

New data analysis by the Center for American Progress (CAP), a progressive think tank, found that working parents with children under the age of 5 — especially working mothers — have dropped out of work. Some parents were laid off and gave up trying to find work due to caregiving responsibilities; others left the workforce in order to provide child care.

The research compiled by Rasheed Malik, a senior policy analyst for early childhood policy at CAP, quantifies how much the loss of child care has affected economic stability in families with children. According to CAP’s analysis, about two-thirds of those parents who left the labor force were mothers.

It’s a problem that has plagued the recovery. The most recent report on economic conditions by the Federal Reserve found child care to be a persistent problem in terms of retaining and hiring workers — particularly women, the report noted — stymying economic growth. A survey by the Federal Reserve Bank of Philadelphia in August found that nearly half of manufacturers in that region said child care challenges made it difficult to bring back furloughed workers or hire new ones. The problem had disrupted assembly lines.

Contributing to the challenges is a child care workforce that is still severely understaffed. The child care sector lost more than 350,000 jobs between March and April, CAP found, and half of those haven’t returned. Since July, the number of child care jobs has largely plateaued due to permanent or temporary closures at centers across the country.

Read the full article about the impact of the pandemic on childcare and parents by Chabeli Carrazana at 19th News.

Children and Youth is a fascinating topic, and others found these events, galas, conferences and volunteering opportunities aggregated by Giving Compass to be relevant for individuals with a passion for Children and Youth.