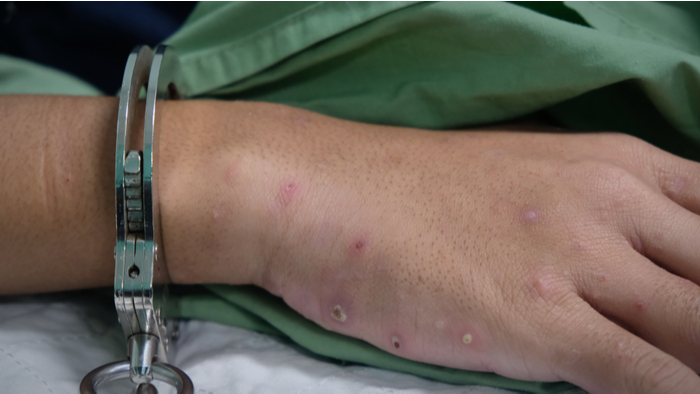 • Emily Widra reports on the increasing deaths in state prisons and the factors contributing to the increase.

• How can funders best work to reduce deaths in prisons?

A new Bureau of Justice Statistics report released yesterday shows that from 2015 to 2016, the number of deaths in U.S. state prisons increased from 296 to 303 per 100,000 people. What accounts for these deaths?

Chronic illnesses continue to be the leading cause of death in state prisons, according to the report — far outpacing drug- and alcohol-related deaths, accidents, suicides, and homicides combined. The number of deaths from chronic illness — including a growing number of deaths from cancer in prison, at a time when overall deaths from cancer are going down — is a testament to the extremely poor healthcare incarcerated people receive. It also highlights the ways that prisons are unable and unwilling to care for their elderly residents, who comprise a growing share of the prison population.

As we’ve written about previously, each year of time served in prison takes two years off an individual’s life expectancy. Evidence suggests that the reason for this is that incarcerated people experience “accelerated physiological aging.” Prison ages incarcerated people by 10 to 15 years on average, which in turn makes them more vulnerable to chronic health conditions earlier in life than would be expected. As we see in the new prison mortality data, these chronic conditions – cancer, heart disease, liver disease, and respiratory diseases – are among the most frequent causes of death in state prisons.

Researchers have identified a number of reasons why prisons increase the risk of illness and early death (for a concise review, see Novisky 2018). These include, but are not limited to: varying degrees of health literacy and capital among incarcerated people; constraints on transportation to necessary appointments outside the prison; and inadequate healthcare in prisons due to insufficient resources, limited medical providers, restrictions on medication administration, and treatment bias because of stigmas attached to incarcerated patients. And – particularly for older or otherwise more vulnerable people – punitive practices like solitary confinement compound existing physical and mental health concerns and risks.

Read the full article about deaths in state prisons by Emily Widra at Prison Policy Initiative.