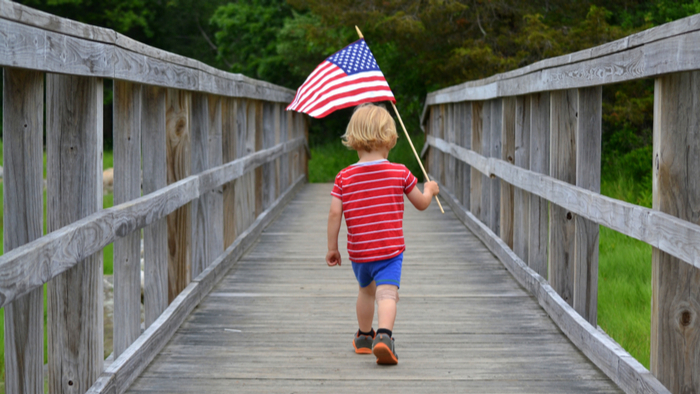 • K. Sabeel Rahm discusses the roots of systemic inequality in our democracy and how a holistic outlook is necessary to bring about equity.

• How can donors target underlying causes of inequality? What role are you prepared to play in addressing systemic inequality?

• Read about several lessons for fighting inequality in America.

We are facing a moment of crisis and reinvention in American democracy. But the current crisis is not limited to disagreements about ethics, corruption, executive power, or the skewing of election results. The crisis of American democracy is a deeper, more chronic one arising from systemic racial and gender exclusion, entrenched economic inequality, and technological and ecological transformations that undermine dreams of collective action and inclusive shared self-governance. Democracy has always been an aspirational ideal—one that, in practice, American politics has consistently failed to realize.
The crisis of democracy is one of concentrated political and economic power where a small elite—from corporations to politically influential interest groups—have outsize influence on public policy and social and economic life. Reorienting democracy reform to address these power disparities represents a distinct and important shift for the social change ecosystem because it is a departure from more conventional accounts of why our democracy is failing.

There is a second challenge for democracy reform that stems not from the active hostility of opposing interest groups, but from the limitations of prevailing visions of social reform.

There has been no shortage of economic reforms aimed at expanding opportunity: investments in education, the promotion of credit and financial literacy, investments in job training programs, and more. But these interventions have been woefully inadequate, and economic inequality has been increasing for decades while social mobility has been declining. Similarly, “race-neutral” attempts to address racial discrimination do little to address the deep, cumulative inequities that shape everything from the physical structure of our cities to the gaps in worker protections. And “good government” reforms like greater transparency and expanded civic engagement have not been enough to rebalance inequities in political voice and power.

A structural approach to democracy reform, by contrast, would focus on eliminating these systemic drivers of our democracy crisis and building the rules, associations, and institutions we need to ensure a more equitable balance of political power and a more inclusive economy and society. This means targeting reforms to the underlying background rules of the game, rebalancing political and economic power, and dismantling systemic forms of racialized and gendered exclusion.