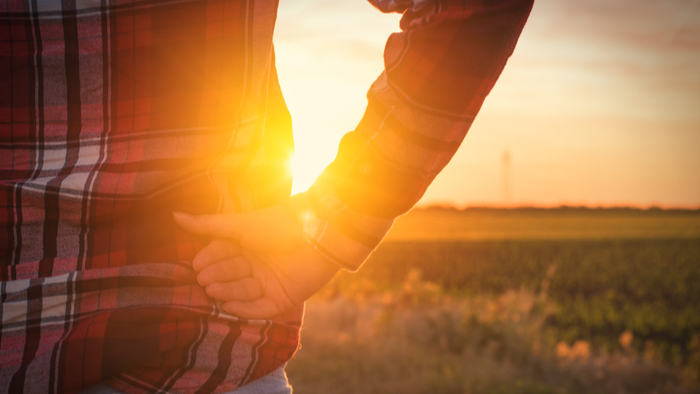 • The Climate Finance Partnership will work to encourage and coordinate investment in climate solutions through a blended finance approach.

• Could this partnership, or another like it, be an appropriate investment for you?

• Learn about blended finance for the SDGs.

Convergence has awarded a Design Funding grant to Aligned Intermediary (AI), co-funded by the David and Lucile Packard Foundation. The grant will support AI in the coordination and design of the Climate Finance Partnership (CFP), an unprecedented blended finance partnership between the world’s largest asset manager – BlackRock – and leading philanthropies and governments.

Government and philanthropic partners include the Governments of France and Germany, the William and Flora Hewlett Foundation, the Jeremy and Hannelore Grantham Environmental Trust, and the IKEA Foundation.

The consortium has jointly committed to develop a flagship blended private infrastructure equity fund for climate infrastructure projects and companies in emerging markets. The fund aims to be one of the biggest blended vehicles to-date targeting climate-related investments in developing countries.

The fund will seek to make investments in sectors such as renewable energy, energy efficiency, energy storage, and low-carbon, and electrified transportation in middle-income countries across Latin America, Asia, and Africa.

Middle-income countries represent the majority of the world’s poorest population and face massive climate finance shortfalls. For instance, according to the Asian Development Bank, for Asia to maintain its growth momentum, eradicate poverty, and respond to climate change, it will need to invest $26 trillion from 2016 to 2030, or $1.7 trillion per year. Meanwhile, current annual investments in the region for infrastructure are only $881 billion.

Read the full article about encouraging investments in climate solutions at Convergence.