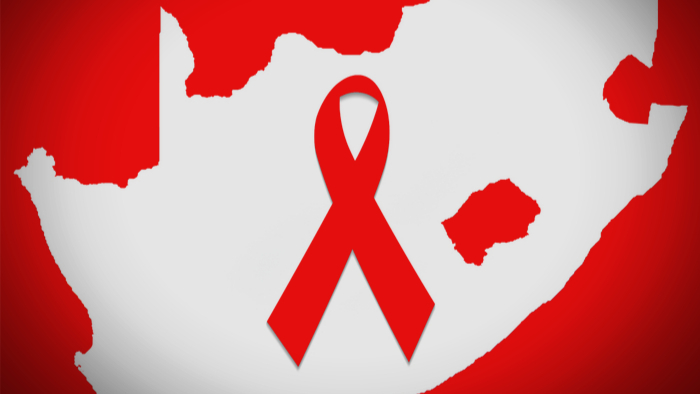 • Despite the fact that early detection of HIV/AIDS is a large factor in treating the disease, shame and stigma create a barrier for individuals in South Africa to seek treatment.

• What are the challenges in ending this stigma? What avenues can medical professionals take to increase early detection?

• Learn about how VR films are a new tool to fight stigma around HIV testing.

For some reason, nobody wants to say HIV/AIDS in South Africa. Instead, we refer to Zet 3, to amagama amathathu (meaning “the three letters”); we call it “the three ships”, or say that the person diagnosed has “stepped on a cable”, among other common euphemisms for the virus.

While some argue that these euphemisms make light of a heavy subject, it’s quite evident that it really stems from the shame that we still attach to HIV/AIDS.

In South Africa, World Aids Day was first launched in 1996 to help raise awareness about HIV/AIDS. The virus was sweeping the world and it was a terrifying time due to lack of information about HIV, the virus that causes AIDS, and the disease itself.

But it is also dedicated to commemorating those who have lost their lives to HIV and AIDS related illnesses.

My older brother is one of these people.

One of the key messages in global efforts to tackle and end the epidemic of HIV/AIDS is that early detection saves lives.

In fact, the World Health Organisation (WHO) advises that starting treatment as soon as you find out that you are HIV+ can help you stay healthy and enjoy a normal life.

HIV didn’t kill my brother, he died because he didn’t want to live with the virus. It was only after his death that we learnt the full story of what had happened.

Read the full article about stigma of HIV/AIDS in South Africa by Itumeleng Letsoalo at Global Citizen.

Diseases and Cures is a complex topic, and others found these selections from the Impact Giving archive from Giving Compass to be good resources.

Diseases and Cures is an important topic. Other members found these Giving Funds, Charitable Organizations and Projects aggregated by Giving Compass to be relevant to individuals with a passion for Diseases and Cures.