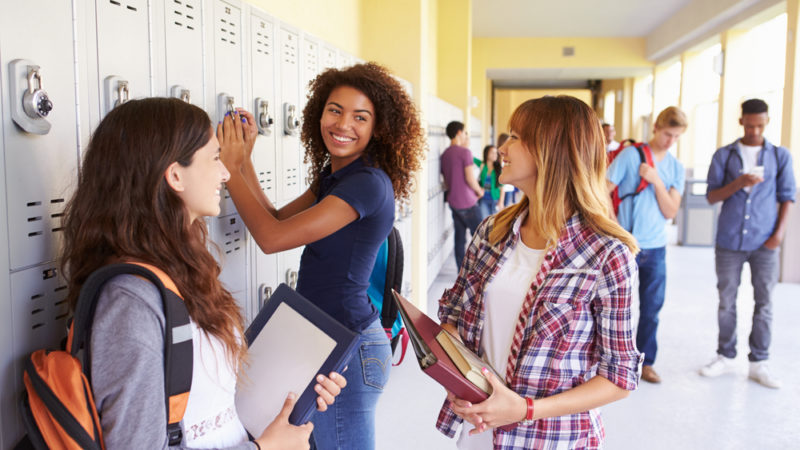 · Writing for The 74, Beth Hawkins takes a look at a new report by the Center for American Progress discussing midyear turnover and urges schools in DC to accept more midyear transfer students.

· What are the negative effects of midyear turnover? Why should schools become more open to accepting midyear transfer students?

Students who transfer schools midyear in Washington, D.C., are much more likely to end up in a traditional neighborhood district school than in one of the city’s public charter schools or a citywide or selective-enrollment district school, according to a new report by the Center for American Progress.

This is significant because midyear turnover can be damaging both to students who leave their schools, whether because of a move, instability at home, expulsion or another problem — and to the schools that accept them. A move can be positive if a student ultimately ends up in a higher-performing school, but many schools limit backfill — the placement of a new student in a seat vacated by another — to the start of the school year or to certain transitional grades.

When backfill rates are dramatically higher in one kind of school, the disproportionate level of churn is inequitable for the students and compounds the challenges faced by the schools that accept large numbers of highly mobile students, the report argues. On the other hand, among other justifications for limiting backfill, educators frequently credit a strong school culture — often cemented in the first months of the academic year — as contributing to their high performance.

Building on examinations by the The Century Foundation and the National Alliance for Public Charter Schools of backfill policies and practices nationwide, the CAP researchers examined enrollment data for schools in Washington, D.C. The district’s unified enrollment system, which assign its 93,000 students to both traditional and charter schools, makes it possible to track midyear student exits and entrances.