Failing Forward: The Importance of Course Correction in Philanthropy

The Center For Effective Philanthropy Nov 26, 2018 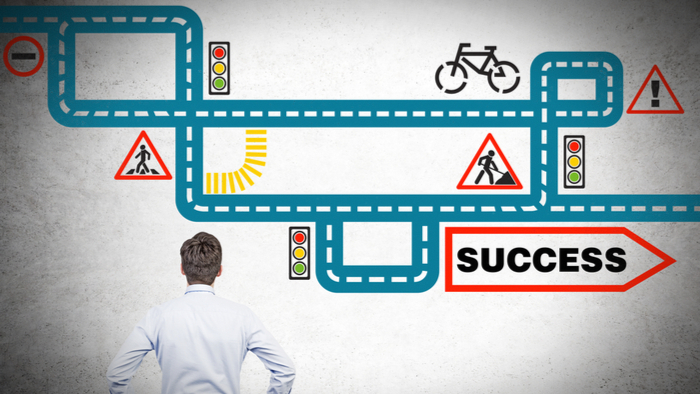 • This Center for Effective Philanthropy post explores the process of learning from mistakes in philanthropy and making adjustments in implementing programs.

• How can we learn from the example of The David and Lucile Packard Foundation summer learning initiative? One major takeaways is to be flexible, rather than stubbornly sticking to original assumptions.

• Feedback is also essential. Here are ways to truly be listening in philanthropy.

Underlying most grantmakers’ strategies are a set of assumptions that guide implementation. These assumptions are laid out early in the development of the strategy and are based on a combination of current context, data, and hunches about how the work will unfold. The David and Lucile Packard Foundation’s seven-year investment in summer learning was no exception.

Once we began implementing our strategy, however, we learned that while some of our initial assumptions were spot on, others were near misses, and still others were completely off. Yet, we were able to make course corrections that kept it moving forward. Reflecting on this process and the lessons learned from it, here are four “fail forward” corrections:

The primary lesson for us all is two-fold:

1.) Grantmakers should always be aware that strategies can’t (and shouldn’t) be set in stone;  and

2.) Funders’ willingness to listen to grantee partners and shift strategy appropriately will ultimately deliver a greater return on any philanthropic investment.

Read the full article about the importance of course correction by Justina Acevedo-Cross at cep.org.