The Success of Wisconsin’s Only Active Female-led Venture Fund 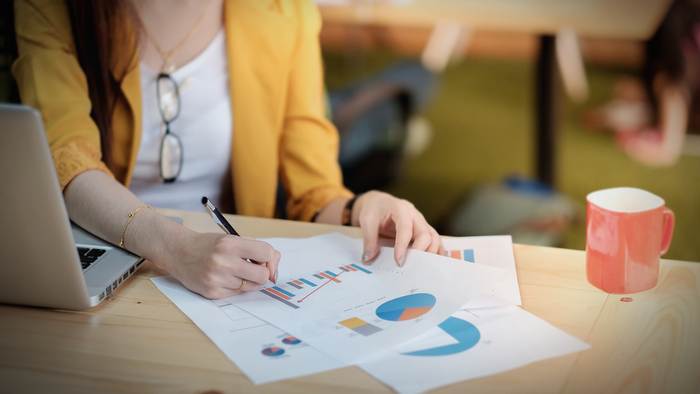 • The managing director of the Winnow Fund discusses some of the unexpected challenges leading a venture capital firm. How are women generally perceived in the venture capital industry, and is this landscape changing?

• Read about how to thrive as a female venture capitalist.

Investors have committed more than $3.5 million to a new, female-led Wisconsin venture capital fund called the “Winnow Fund,” according to documents filed Wednesday with the federal Securities and Exchange Commission.

The Badger Fund of Funds is the lead investor and contributed 40% of the Winnow Fund, with private investors composing the remainder of the fund. The Winnow Fund will ultimately invest $8 million into creating and investing in new Wisconsin-based startups, according to a press release.

The Winnow Fund is designed to create companies based on product ideas developed by students rather than technologies obtained through the patenting and licensing offices. The fund hopes to take advantage of student interest in entrepreneurship, which is growing and also supported by entrepreneurship clubs and startup programs on campuses across the state, according to a press release.

Martin will visit Wisconsin college campuses to not only find ideas, but also provide students with access to a professionally managed Wisconsin-based venture capital fund – a concept she has dubbed the “Venture Capitalist in Residence” program.

“So, kind of like an entrepreneur in residence were students have access to someone with that background, I thought of the venture capitalist in residence program,” Martin said. “It’s also putting it in front of students as a potential career opportunity because right now, there is no educational track for venture capitalists.”

As the only female-led venture fund in the state, Martin said the experience is “exciting,” but also “daunting” with challenges she didn’t expect, and that others may not immediately think of, she added.